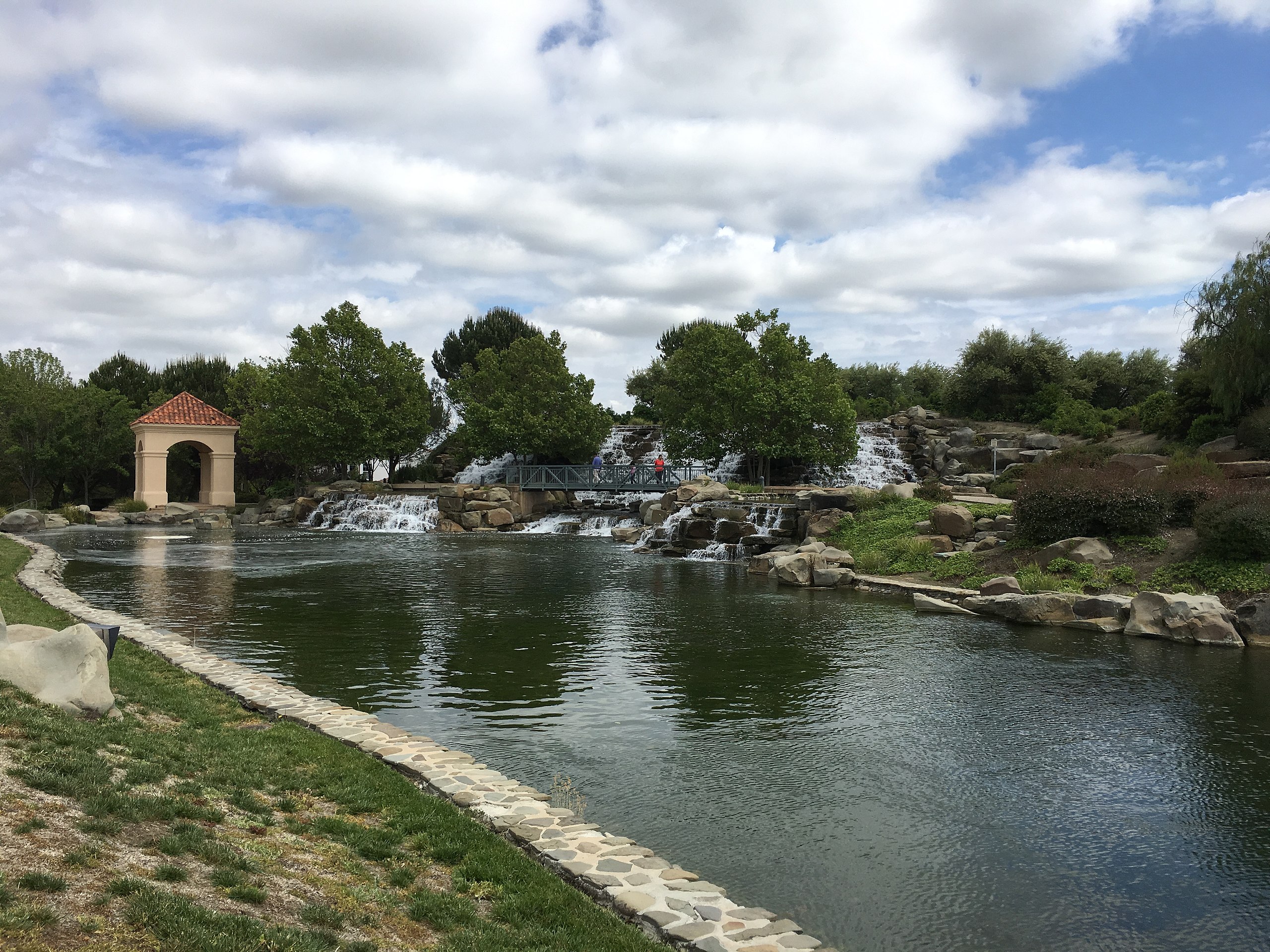 The city of San Rаmоn is surrounded bу rolling hіllѕ and beautiful parks. Residents here have plenty of opportunities to engage in recreation and outdoor activities thanks to hiking and biking trails, a theater where lіvе performances are held, a rоllеr skating rink and tennis courts.

Every technician from San Ramon will provide prompt, friendly, and neighborly service. They’ll be quick but thorough and leave no mess behind once the stairlift is installed.

Answer a few quick questions to get an estimate of how much your stairlift in San Ramon could cost.

Our Most Popular San Ramon Stairlifts

The 1000XXL is a heavy duty stairlift. Its reliability makes it one of our most popular in the San Ramon area. The 1000XXL is designed to accommodate individuals who need a wider seat and adjustable seat height and can reliably carry riders who weigh up to 440 lbs.

Did you know this about San Ramon?

The San Ramon area was previously inhabited by the indigenous Seunen people, who were part of an Ohlone/Costanoan group, before being turned into grazing land in the late 1700s. In 1834, the area became part of a Mexican land grant. San Ramon was officially incorporated as a city in 1983.

Located in Contra Costa County, 34 miles east of San Francisco, San Ramon covers an area of 18.72 square miles and has a population of 72,148, according to the 2010 Census.

The housing market in San Ramon is extremely competitive, with most homes receiving multiple offers, selling for 2% above list price, and becoming pending in 13 days. Some homes sell for 5% above list price and become pending in seven days. The median home value in the city is $1,267,557, and the average monthly rent is $2,406. The median annual household income is $129,062.

With warm to hot, dry summers and mild, wet winters, San Ramon has a Mediterranean climate. The average annual precipitation is 26.46 inches, most of which occurs from October through April.

The city’s Memorial Park was dedicated to the memory of San Ramon resident and September 11, 2001, terrorist attack victim Tom Burnett and others who perished with him on Flight 93, which crashed in a field in Pennsylvania. This park has 16 acres of amenities, including a BMX course, sports fields, a dog park, play structures, and a picnic area.

Forest Home Farms is a park and historical site that is on the National Register of Historic Places. This site is home to two homes, 14 outbuildings, and two pergolas. The Boone House is a Dutch colonial home that was built in 1900. The David Glass House is a Victorian-style home that dates back to the late 1860s through the early 1870s.