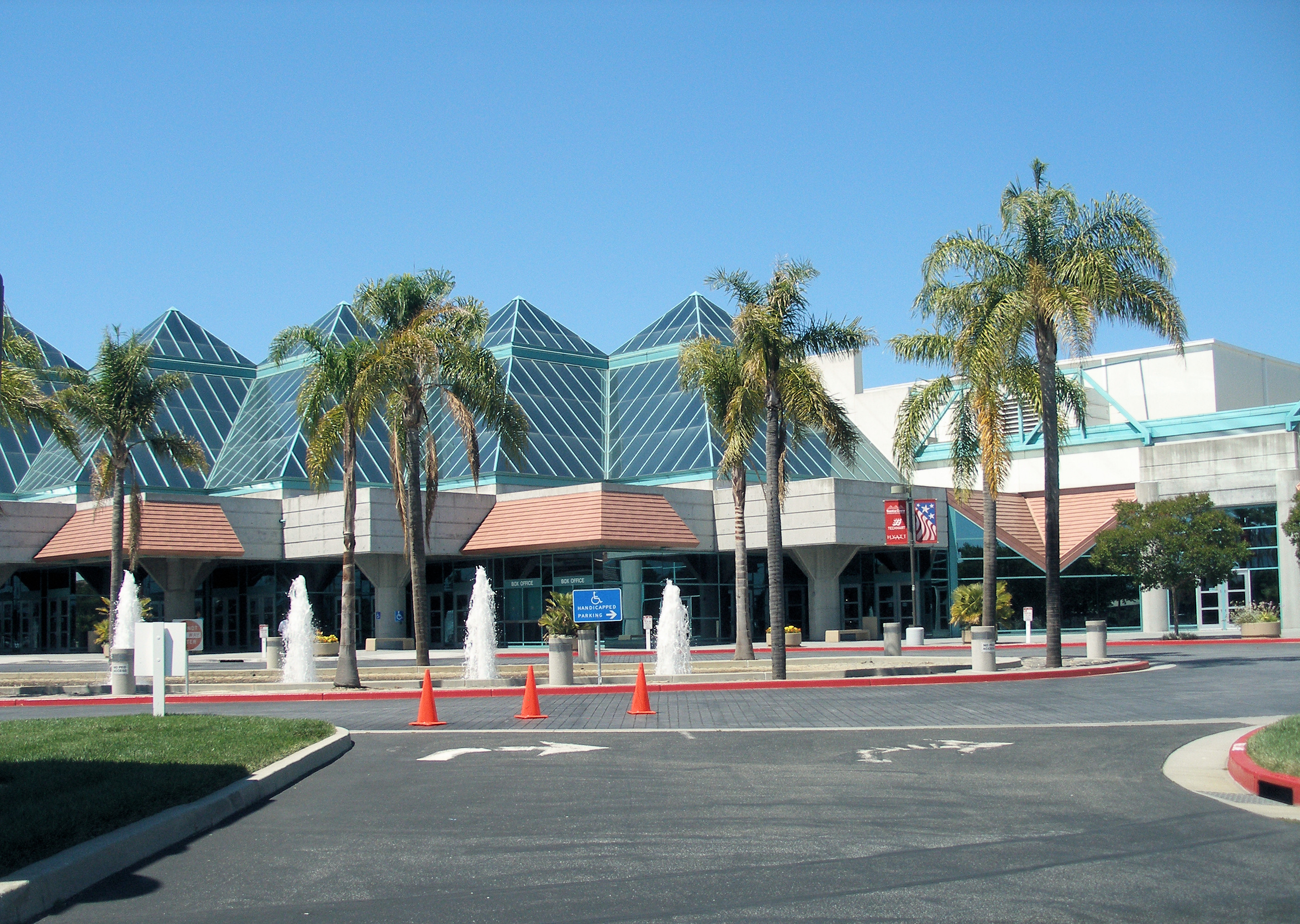 Santa Clara is famous for its world-class swim center and swim club. It is also known as California's Silicon Valley as many tech companies are located here.

Every technician from Santa Clara will provide prompt, friendly, and neighborly service. They’ll be quick but thorough and leave no mess behind once your stairlift is installed.

You're just a few clicks away from receiving your FREE Santa Clara stairlift estimate! Begin your estimate below.

Our Most Popular Santa Clara Stairlifts

For those of you who are not interested in cookie-cutter designs, Bruno Elite CRE 2110 may be for you. It's Bruno's signature stairlift, built to your specific needs, customized for the unique design of your home. The Bruno Elite’s flexibility makes it one of our most popular stairlift options in the Santa Clara area.

Bruno’s best selling, American-made straight stairlift – the Elan SRE 3050. The Elan blends style and functionality for a stairlift that is remarkably easy to use. It has a narrow vertical rail design that makes it perfect for narrow, high-traffic stairways. There’s plenty of room to get around this lift when it’s installed. Incorporating updated technology, styling, and ergonomic features, this chair lift is the first choice for homeowners in the Santa Clara area who value both form and function.

Did You Know This About Santa Clara?

The city of Santa Clara is located on the southern coast of the San Francisco Bay in Santa Clara County at the heart of Silicon Valley. The Native Ohlone people originally inhabited the area before it was colonized by Spain. Santa Clara was founded in 1777, and it was incorporated as a city in 1852.

Santa Clara occupies more than 18 square miles of space, and there are approximately 116,468 residents, according to 2010 Census data. The residents of Santa Clara enjoy a median household income of $108,609, and the unemployment rate is 2.7%.

The median home value in the city is $1,306,263, and the median rent price is $3,495. Due to its competitive housing market, homes in Santa Clara typically sell for 2% above the listing price and become pending in 21 days.

The Santa Clara electric company, Silicon Valley Power, operates the Donald Von Raesfeld (DVR) Power Plant, which creates 147 megawatts of electricity for the area and provides power at a cost that is less expensive than in many other areas.

Santa Clara’s climate is temperate and mild, with warm, sunny summers and mild winters. The city receives an average of 14.49 inches of rainfall per year, most of which falls during the winter months.

Santa Clara offers residents and visitors many opportunities to experience the area’s arts and cultural features. There are several museums in the area, such as the Intel Museum, the Triton Museum of Art, and the De Saisset Museum, as well as the South Bay Historical Railroad Society’s Edward Peterman Museum of Railroad History, which features a museum, HO and N scale model railroad layouts, and a depot that is the oldest train station in existence on the west coast.

Santa Clara is home to California’s Great America amusement park. And for those who enjoy outdoor activities, there are several parks available, as well as annual festivals and events, including the Bay Area Street Food and Craft Beer Festival, the South Bay Street Market, and the Hop’N Vine Festival and Market. The annual Bricks by the Bay Public Expo also takes place in Santa Clara. This event is a gathering of LEGO builders and enthusiasts that includes four days of workshops, speakers, games, displays, and contests for LEGO artists, hobbyists, and fans.