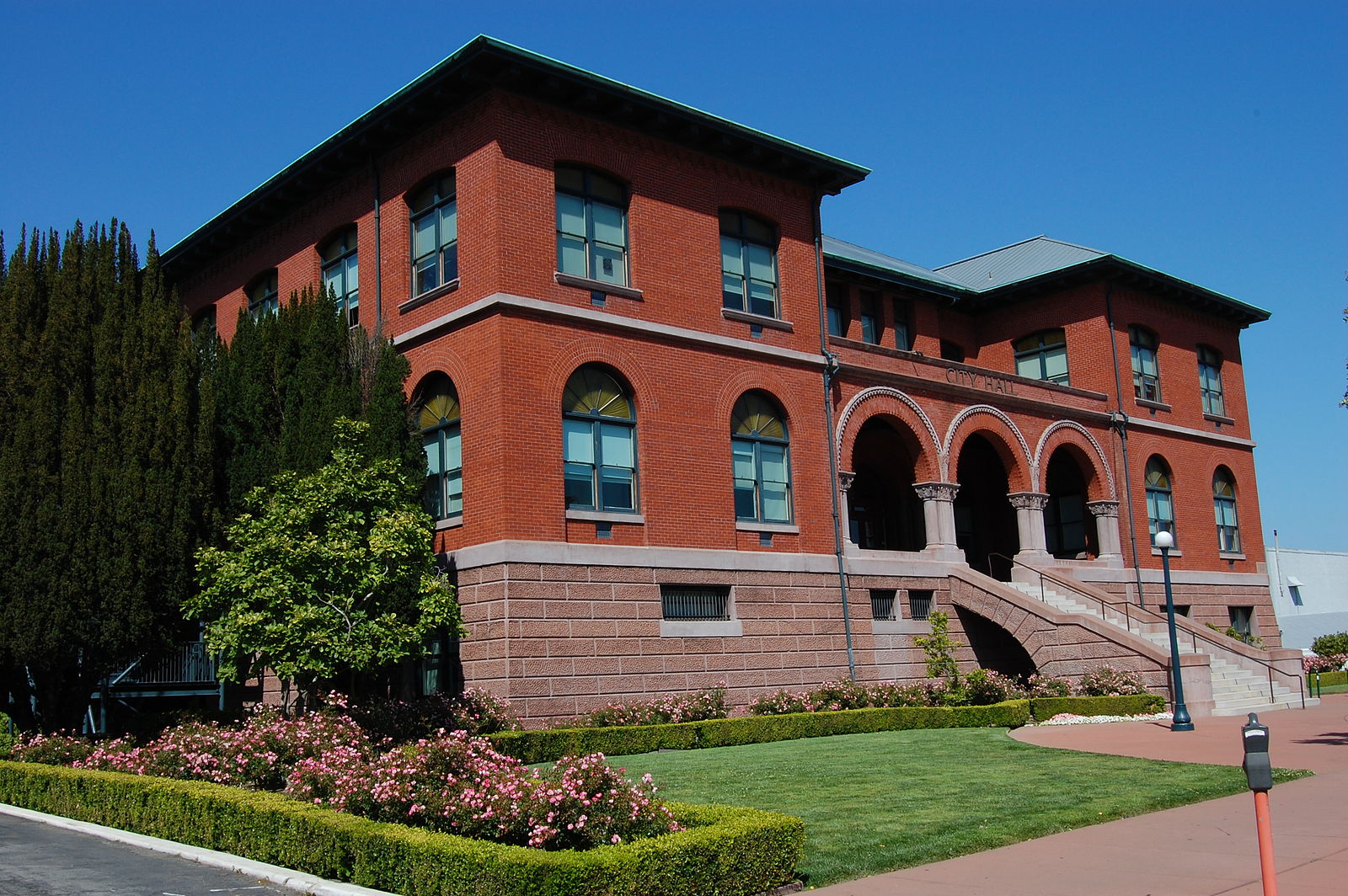 Alameda has a small but diverse population. Affordable homes, many of which are Victorian-era styled, generally nice weather and good commute times make Alameda a perfect place to put down roots.

Every technician from Alameda will provide prompt, friendly, and neighborly service. They’ll be quick but thorough and leave no mess behind once the stairlift is installed.

Answer a few quick questions to get an estimate of how much your stairlift in Alameda could cost.

Our Most Popular Alameda Stairlifts

Areas We Service in Alameda

How Well Do You Know Alameda?

The area that is now Alameda was once home to the indigenous Ohlone tribe. It became part of the $44,800 Rancho San Antonio land grant to Luis Peralta in 1820, which was confirmed in 1821 when the Republic of Mexico became independent from Spain.

The city of Alameda is located on Alameda Island and Bay Farm Island in Alameda County. It is just south of Oakland and across the Bay from San Francisco. It covers an area of 23.10 square miles of land and water. The population is 73,812, according to the 2010 Census.

The housing market in Alameda is very competitive, with most homes getting multiple offers, selling for around 5% above list price, and becoming pending in 15 days. Some homes in the city can sell for up to 10% above list price. The median home value is $1,074,046, and the median rent is $3,600, which is higher than median rent prices in the San Francisco Metro area. The median household income in Alameda is $89,045.

Alameda has a warm-summer Mediterranean climate, with warm summers. It receives 21.78 inches of annual rainfall and has an average of 66.4 rainy days per year.

Alameda is known for its annual Sand Castle and Sculpture Contest, which is held at Robert Crown Memorial State Beach.

There is an active art scene in Alameda. The Alameda Art Association was founded in 1944 to encourage communication between local artists and provide support for them by exhibiting their work in its gallery. Studio 23 Gallery serves as a studio and workshop for local artists, and it is also open once a month to exhibit their work. The Modern Art Exchange is an online gallery that hosts auctions of various forms of art, including paintings, sculptures, and textiles.

Alameda’s prime location on the Bay brings many opportunities for outdoor recreation. Alameda has beautiful beaches, including the Robert Crown Memorial State Beach, Alameda Beach, and Alameda South Shore Beach, There are also several parks, including a skate park, a dog park, and parks that offer picnic areas, swimming, hiking trails, and many types of sports activities.