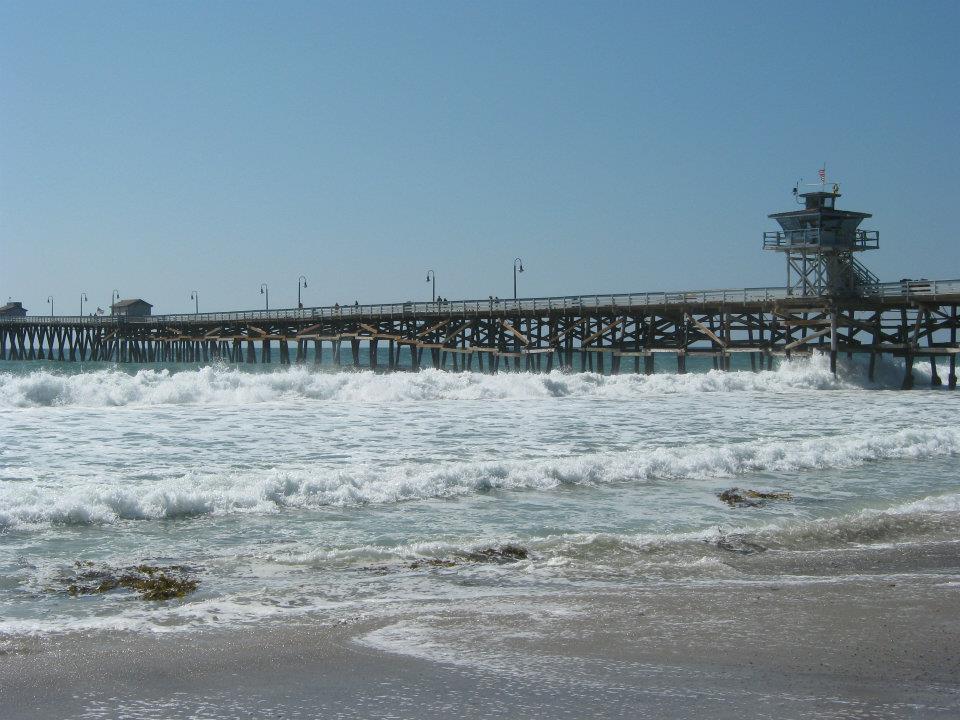 Dubbed the "Spanish Village by the Sea" San Clemente, is known for its ocean, hill, and mountain views, sunny weather, and its Spanish colonial-style architecture.

Every technician from San Clemente will provide prompt, friendly, and neighborly service. They’ll be quick but thorough and leave no mess behind once the stairlift is installed.

Answer a few quick questions to get an estimate of how much your stairlift in San Clemente could cost.

Our Most Popular San Clemente Stairlifts

Each 2000 is built to fit the specific contours of the home where it will be installed. With the tightest track bends in the industry, the 2000 can be installed on almost any indoor staircase, making it one of our most popular stairlifts in the San Clemente area.

The 1000 is our top of the line model and a favorite of our customers in San Clemente. It’s Smart Seat is fully adjustable to fit a range of body types. Additional features include a body harness, powered hinged rail, and a variety of upholstery colors.

Did You Know This About San Clemente?

San Clemente – the “Spanish Village by the Sea” – was once home to the indigenous Juaneño people before Spanish explorers arrived in the area and established a mission. Over time, San Clemente developed into a coastal resort community with Spanish-style architecture, and it was officially incorporated as a city in 1928.

Located along the coast between Los Angeles and San Diego in southern Orange County, San Clemente covers an area of 19.11 square miles of land and water and has a population of 63,522, according to the 2010 Census.

The real estate market in San Clemente is somewhat competitive, with some homes receiving multiple offers, selling for 1% below list price, and becoming pending in 40 days. The median home value in the city is $1,062,353, and the average monthly rent is $2,254. The annual median household income is $91,749.

San Clemente has a Mediterranean climate, with August being the warmest month and December being the coldest month. The average annual rainfall is 10.5 inches, and residents enjoy 310 sunny days per year.

San Clemente is a well-known surfing destination, with 4.7 miles of sandy beaches and multiple locations available for surfers. Surfing Magazine and The Surfer’s Journal are based in the city, along with a large number of surfboard manufacturers.

In addition to surfing, there are plenty of options for recreation in San Clemente. There are four golf courses and 20 parks, with more than six miles of ridgeline trails and more than two miles of coastal trails. The community’s parks also offer sports fields, green spaces, picnic areas, and playgrounds.

San Clemente offers abundant opportunities for art and cultural experiences. The Casa Romantica Cultural Center features music, theater, and dance performances, as well as historical displays and a library. There are also several art galleries in the city, and a monthly Arts & Crafts Fair features the work of local artists.