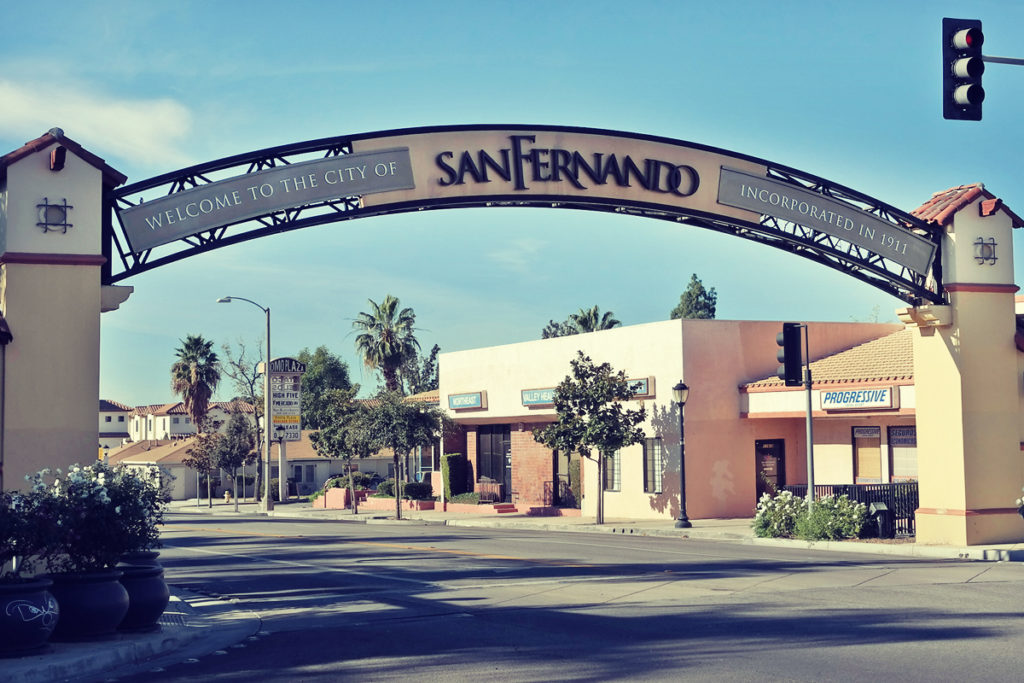 Every technician from San Fernando will provide prompt, friendly, and neighborly service. They’ll be quick but thorough and leave no mess behind once the stairlift is installed.

Answer a few quick questions to get an estimate of how much your stairlift in San Fernando could cost.

Our Most Popular San Fernando Stairlifts

The 1000 is our top of the line model and a favorite of our customers in San Fernando. It’s Smart Seat is fully adjustable to fit a range of body types. Additional features include a body harness, powered hinged rail, and a variety of upholstery colors.

Each 2000 is built to fit the specific contours of the home where it will be installed. With the tightest track bends in the industry, the 2000 can be installed on almost any indoor staircase, making it one of our most popular stairlifts in the San Fernando area.

How Well Do You Know San Fernando?

The city of San Fernando was named after a mission that was part of a Mexican land grant. It is bordered all sides by the city of Los Angeles. In the 1910s, when Los Angeles annexed several smaller cities to benefit from the Los Angeles Aqueduct, the citizens of San Fernando refused, citing the fact that they could continue to produce and treat their own water supply without relying on the aqueduct.

San Fernando is located in the San Fernando Valley in Los Angeles County. This small city covers 2.37 square miles of land and has a population of 23,645, according to 2010 Census data.

San Fernando’s housing market is fairly competitive, with many homes receiving multiple offers before selling at around 1% below the list price. Homes in the city typically become pending in about 47 days. The median home value in San Fernando is $526,547, and the median rent is $2,654. The median income is $54,298, and the unemployment rate is around 4.6%.

San Fernando has brief but hot summers and long, cool winters. The city gets an average of about 17 inches of annual rainfall. Temperatures in the area vary from 45° to 92°, and it rarely drops below 38° or rises to more than 100°.

San Fernando is home to Mission San Fernando, a Spanish mission that was built in 1797 and named after Saint Ferdinand III, who was a former king of Spain. In the early 1800s, around 1,000 Native Americans made their home at the mission, where they raised cattle and produced leather goods.

Over the years, the mission changed hands, and California officials took control of it. The mission returned to being a church in 1923, and the buildings were renovated, only to be damaged in the 1971 earthquake. Work crews constructed exact replicas of the buildings to replace those that were damaged. The historic mission eventually opened visitors.