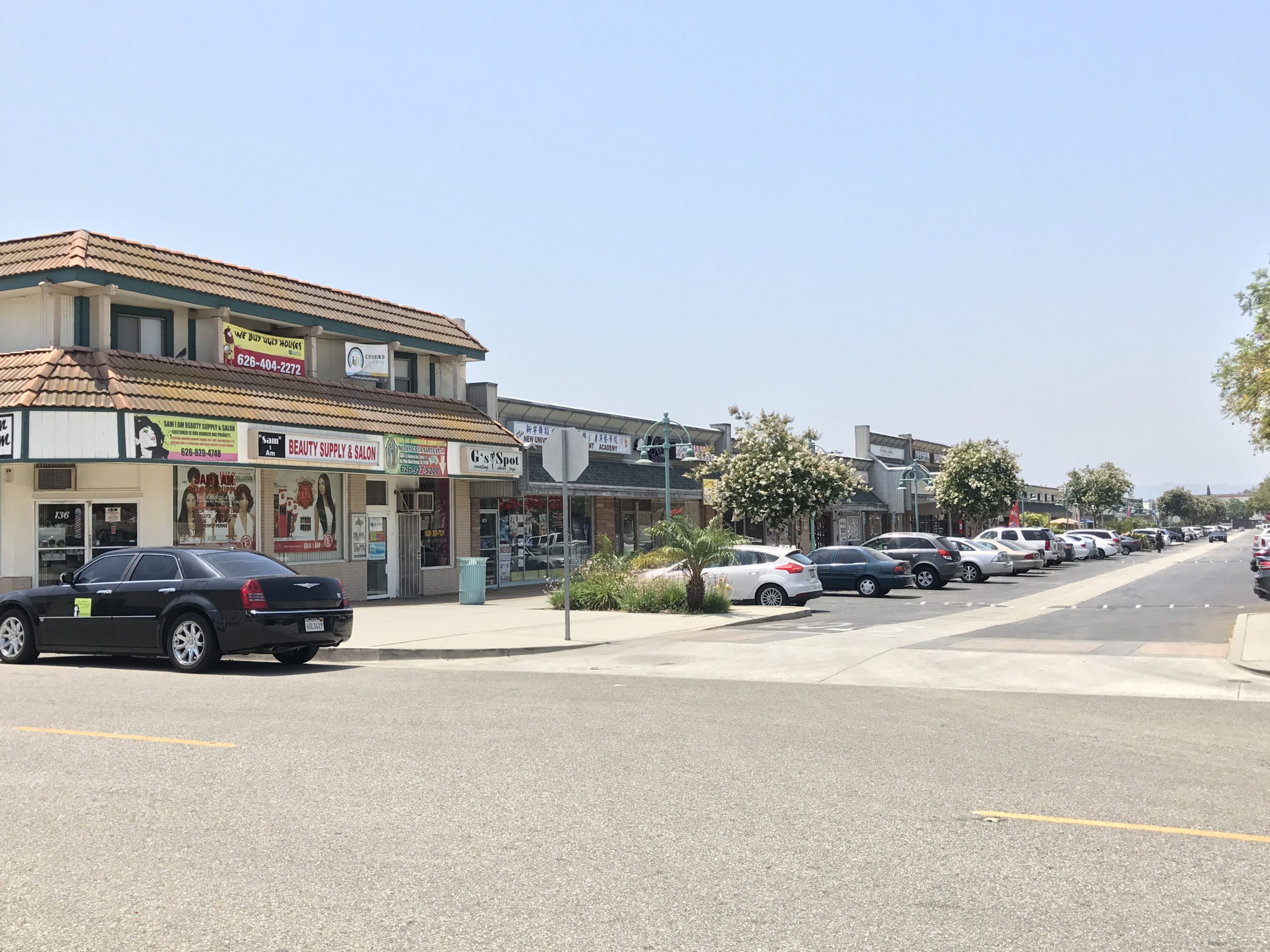 As a result of remarkable expansion during the post World War II building boom, West Covina became one of the fastest-growing U.S. cities between 1950 and 1960, with the population increasing 1,000 percent from less than 5,000 to more than 50,000 citizens.

Every technician from West Covina will provide prompt, friendly, and neighborly service. They’ll be quick but thorough and leave no mess behind once the stairlift is installed.

Answer a few quick questions to get an estimate of how much your stairlift in West Covina could cost.

Our Most Popular West Covina Stairlifts

Areas We Service in West Covina