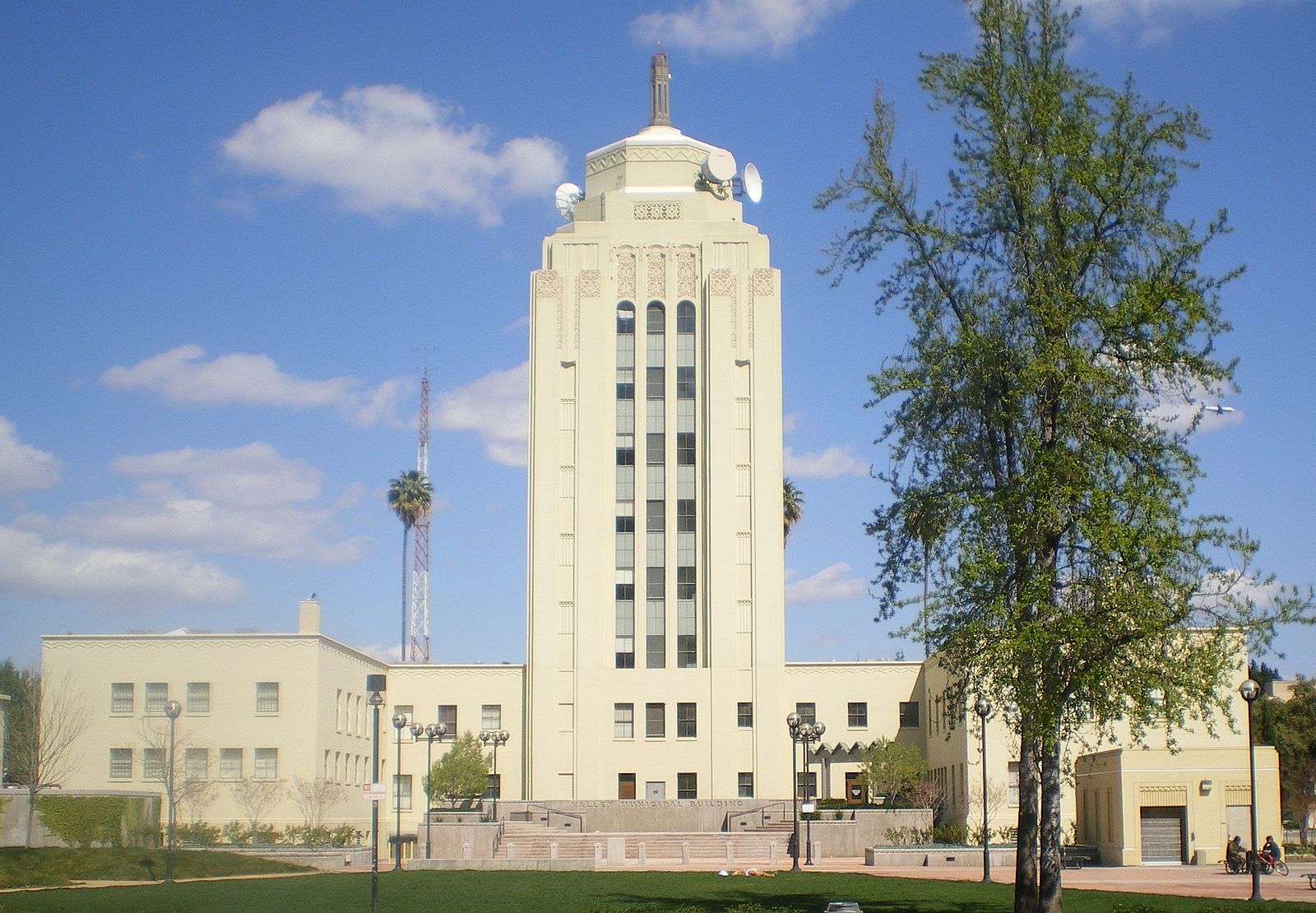 Van Nuys, with its wide range of housing options, diverse dining and shopping venues, and vibrant outdoors, offers residents a taste of the sunny California lifestyle without the exorbitant price tag.

Every technician from Van Nuys will provide prompt, friendly, and neighborly service. They’ll be quick but thorough and leave no mess behind once the stairlift is installed.

Answer a few quick questions to get an estimate of how much your stairlift in Van Nuys could cost.

Our Most Popular Van Nuys Stairlifts

Each 2000 is built to fit the specific contours of the home where it will be installed. With the tightest track bends in the industry, the 2000 can be installed on almost any indoor staircase, making it one of our most popular stairlifts in the Van Nuys area.

The 1000 is our top of the line model and a favorite of our customers in Van Nuys. It’s Smart Seat is fully adjustable to fit a range of body types. Additional features include a body harness, powered hinged rail, and a variety of upholstery colors.

Did You Know This About Van Nuys?

Located in the Central San Fernando Valley, Van Nuys is a neighborhood in Los Angeles. Van Nuys started out as a $2.5 million, 48,000-acre purchase of the Farming and Milling Company. The town was founded in 1911, and in 1915, this rural community was annexed into the City of Los Angeles.

The population of Van Nuys is approximately 136,443 people, and the neighborhood covers an area of close to nine square miles.

Van Nuys has a large commercial district that includes two Target stores, Asian supermarkets, and many other options for shopping.

The summers are hot and arid, and the winters are cool and wet. August is the warmest month, with average high temperatures of around 91 degrees. The average annual rainfall is 14.92 inches, with the majority of rain occurring between November and March.

As part of Los Angeles, Van Nuys is close to lots of big-city amenities, such as museums and galleries, sporting events, parks and recreation opportunities, shopping, theater, and entertainment.

Van Nuys is known for its airport, which was the setting for some scenes at the end of the film, Casablanca. While no major airlines fly in or out of this airport, it sees plenty of activity. It is used by news media, tour helicopters, medical transport, and staging and maintenance for Los Angeles Police Department helicopters.