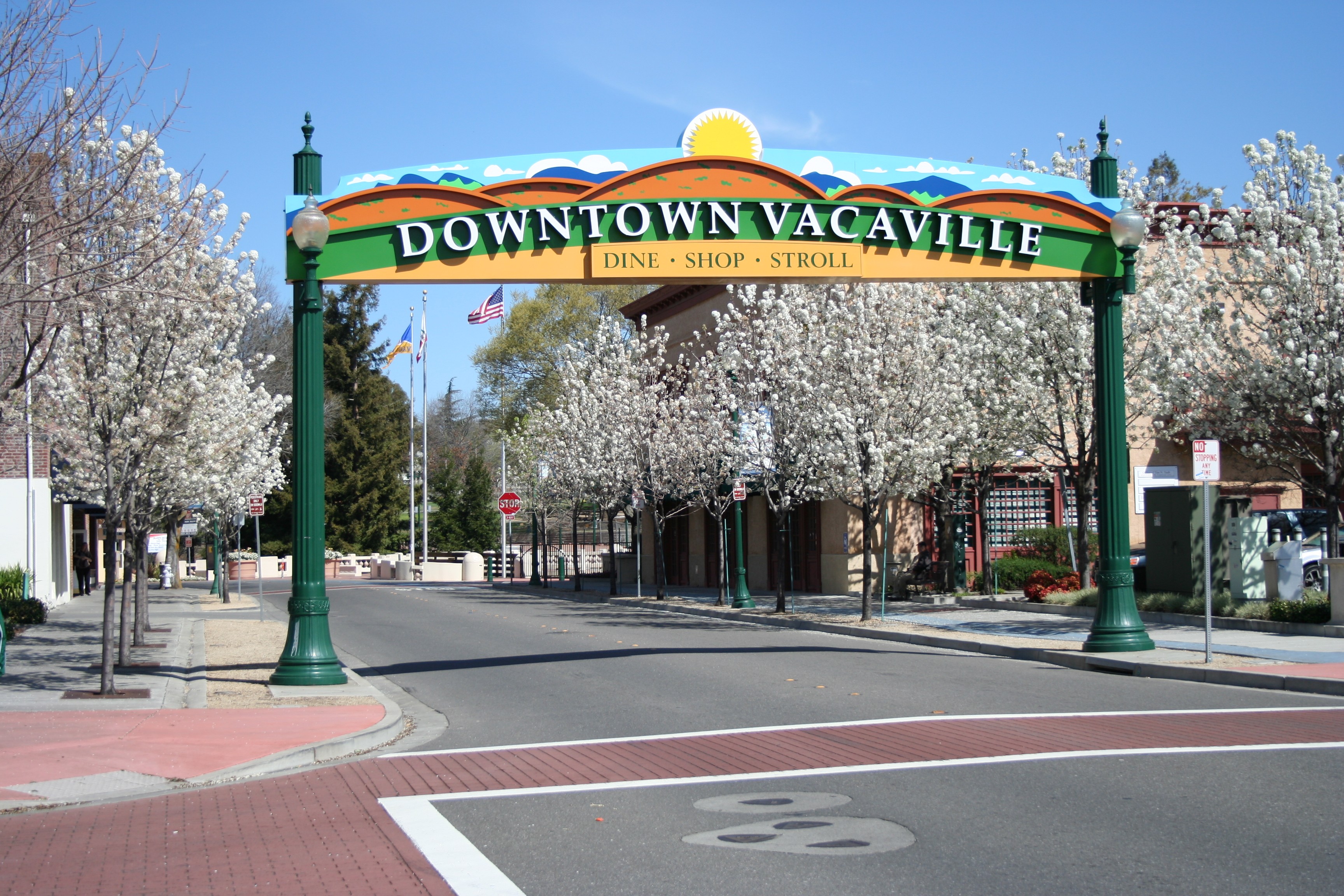 Vacaville, is a vibrant and family-friendly city. Whether it be arts, dining, or opportunities for recreation, Vacaville has it all.

Every technician from Vacaville will provide prompt, friendly, and neighborly service. They’ll be quick but thorough and leave no mess behind once the stairlift is installed.

Answer a few quick questions to get an estimate of how much your stairlift in Vacaville could cost.

Our Most Popular Vacaville Stairlifts

Areas We Service in Vacaville

How Well Do You Know Vacaville?

Vacaville is located in Solana County, 35 miles southwest of Sacramento, and 55 miles northeast of San Francisco. Vacaville was incorporated as a city in 1892. The city covers an area of 29.42 square miles and has a population of 92,428 people, according to the 2010 Census.

The housing market in Vacaville is extremely competitive, with many homes receiving multiple offers, selling for around list price, and becoming pending in 23 days. The median home value in the city is $473,319, and the median monthly rent is $2,350. The median household income is $82,513, and the unemployment rate is 3.4%.

With hot, dry summers and cool, wet winters, Vacaville has a Mediterranean climate. The average annual rainfall is 26.3 inches, most of which falls from November through March.

Arts and cultural amenities include the Vacaville Art League & Gallery, which features the work of local member artists and guest artists, and the Vacaville Museum, which is dedicated to preserving Solano County’s history.

Vacaville offers many opportunities for outdoor activities and recreation. The Peña Adobe Regional Park provides open spaces, hiking and biking trails, fishing areas, and a historic adobe house. The Jack Hume Grove is a nature park that features walking and biking trails through a grove of redwood trees.

Annual events and activities in the city include the Vacaville Fiesta Days, which features a parade and an electric car showcase, and the Festival of Trees, which is held at the local ice skating rink. The city’s tree-lighting ceremony features live music and horse-drawn carriage rides.