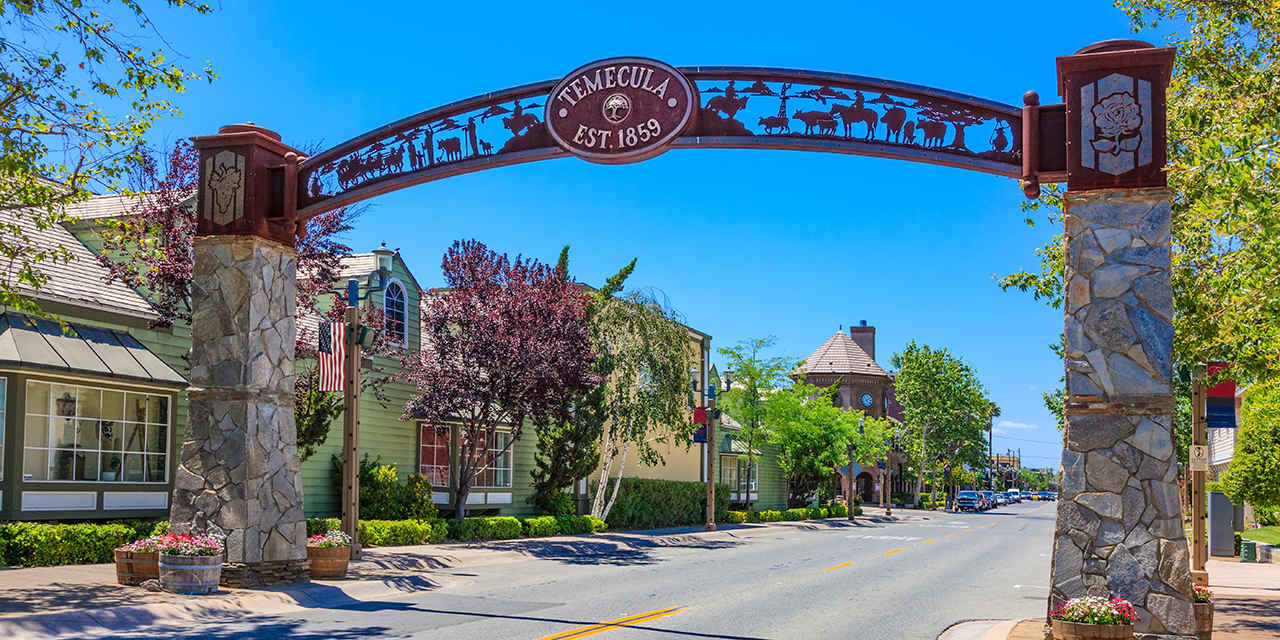 Every technician from Temecula will provide prompt, friendly, and neighborly service. They’ll be quick but thorough and leave no mess behind once the stairlift is installed.

Answer a few quick questions to get an estimate of how much your stairlift in Temecula could cost.

Our Most Popular Temecula Stairlifts

Each 2000 is built to fit the specific contours of the home where it will be installed. With the tightest track bends in the industry, the 2000 can be installed on almost any indoor staircase, making it one of our most popular stairlifts in the Temecula area.

The 950 stairlift is an excellent solution when limited space is available. When folded up, the 950 extends less than one foot from the wall. With its adjustable backrest, large footrest, and swivel seat, it’s the go-to for many of our Temecula area customers.

Temecula was once home to the indigenous Temecula people before Spanish missionaries traveled to the area and established a mission there. Temecula became part of a Mexican land grant before American settlers settled in the area. Temecula was officially incorporated as a city in 1989.

Located in southwestern Riverside County, Temecula is 58 miles north of downtown San Diego and 85 miles southeast of downtown Los Angeles. Temecula covers an area of 37.28 square miles and has a population of 100,097, according to 2010 Census data.

Temecula’s housing market is very competitive, with many homes receiving multiple offers, selling for around list price, and becoming pending in seven days. The median home value in the city is $492,586, and the median monthly rent is $2,290. The median household income is $87,115, and the unemployment rate is around 3.5%.

Temecula’s economic stability is supported by the tourism industry, as well as the education, professional, finance, and retail sectors.

Temecula’s climate is classified as a warm Mediterranean climate. The city has an average annual precipitation of 14.14 inches. While the summers are very warm, the winters can get chilly as temperatures drop to around 40 degrees or lower.

Temecula is known as a tourism and resort destination. The city has many golf courses, including Crosscreek, Pechanga’s Journey, Temecula Creek Inn, Redhawk, and The Legends Golf Club at Temeku Hills.

With 39 parks and 22 miles of trails, the Temecula area offers many opportunities for outdoor recreation. Amenities include sports fields, picnic areas, hiking and biking trails, and play areas. In addition, 11 recreation facilities feature indoor activities, such as aquatics and community services.