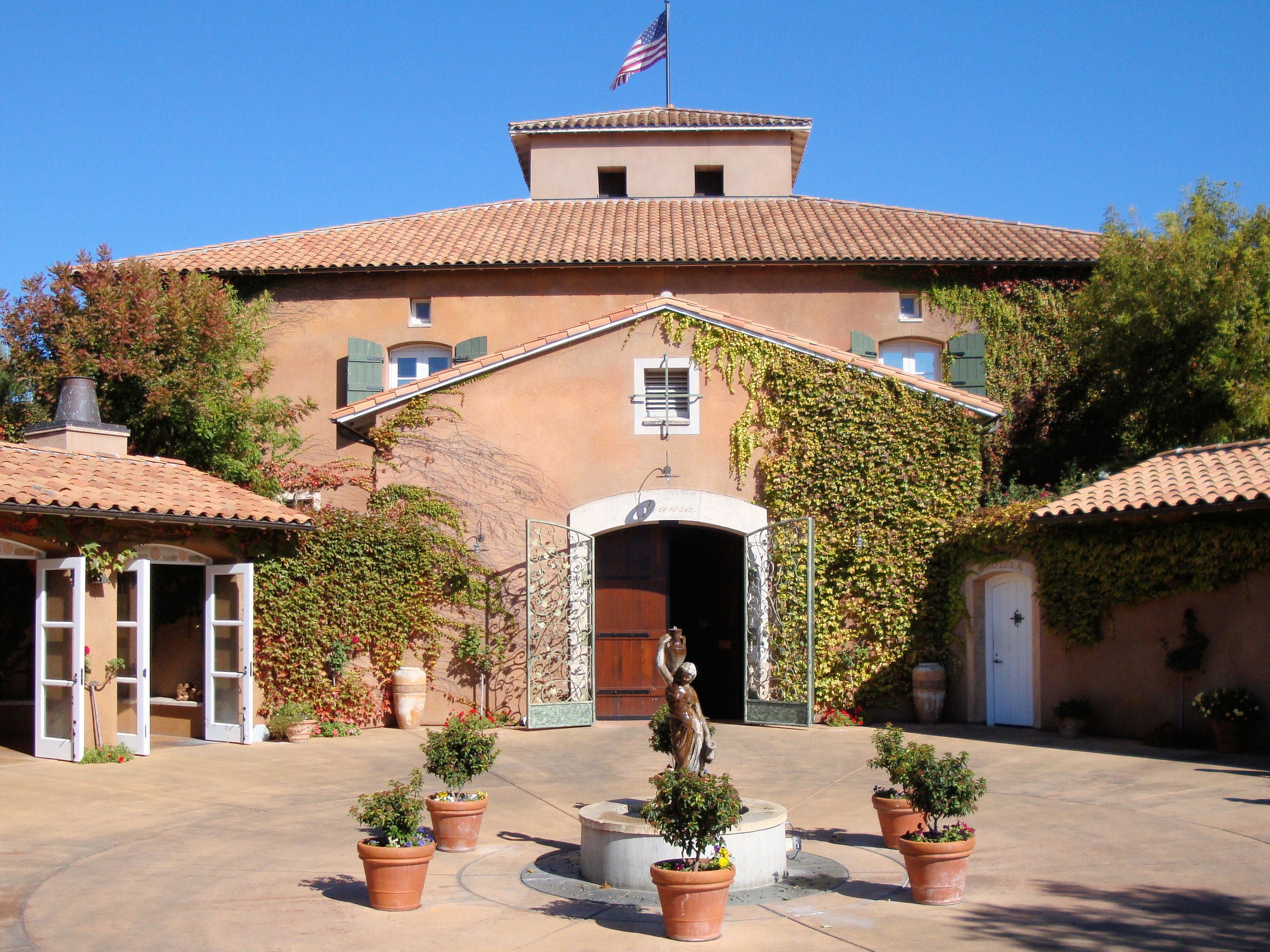 Sonoma, a historic city located in the heart of the renowned Sonoma Valley winemaking region is well known for its art galleries and the colonial-era Sonoma Plaza. Four miles of bike paths, sports courts, playgrounds are available for residents who enjoy the outdoors.

Every technician from Sonoma will provide prompt, friendly, and neighborly service. They’ll be quick but thorough and leave no mess behind once the stairlift is installed.

You're just a few clicks away from receiving your FREE Sonoma stairlift estimate! Begin your estimate below.

Our Most Popular Sonoma Stairlifts

For those of you who are not interested in cookie-cutter designs, Bruno Elite CRE 2110 may be for you. It's Bruno's signature stairlift, built to your specific needs, customized for the unique design of your home. The Bruno Elite’s flexibility makes it one of our most popular stairlift options in the Sonoma area.

Bruno’s best selling, American-made straight stairlift – the Elan SRE 3050. The Elan blends style and functionality for a stairlift that is remarkably easy to use. It has a narrow vertical rail design that makes it perfect for narrow, high-traffic stairways. There’s plenty of room to get around this lift when it’s installed. Incorporating updated technology, styling, and ergonomic features, this chair lift is the first choice for homeowners in the Sonoma area who value both form and function.

Areas We Service in Sonoma

How Well Do You Know Sonoma?

The area that is now Sonoma was once part of the Coast Miwok territory before Spanish missionaries arrived in 1823. The first European settlers arrived in 1834, and Sonoma was officially incorporated as a city in 1883.

Located in Sonoma County in the heart of California’s Wine Country, Sonoma covers an area of 2.74 square miles and has a population of 10,648, according to the 2010 Census.

The housing market in Sonoma is somewhat competitive, with some homes receiving multiple offers, selling for 1% above list price, and becoming pending in 38 days. The median home value is $789,661, and the average monthly rent is $2,200. The median annual household income is $81,395.

With hot, dry summers and cool, wet winters, Sonoma has a warm-summer Mediterranean climate, and the average annual precipitation is 29.42 inches.

Those who enjoy outdoor activities have many options for recreation and activities at the city’s 17 parks, which span an area of 40 acres. Available amenities include four miles of bike paths, the Sonoma Overlook Trail, picnic areas, sports courts, playgrounds, a duck pond, and a rose garden.

The Sonoma Valley Museum of Art features the work of regional, national, and international artists. The museum hosts a variety of contemporary and modern art exhibitions, and it does not maintain its own collection of art.

Sonoma has a rich cultural heritage, which is reflected in the many historic sites that are located throughout the area. The Sonoma State Historic Park is made up of six historical attractions, which are the Mission San Francisco Solano, Sonoma Barracks, the Blue Wing Inn, the Toscano Hotel & Kitchen, the Servants Quarters of La Case Grande, and General Vallejo’s Home, which is the estate that once belonged to General Mariano Guadalupe Vallejo, a military commander who directed the colonization of the area.

There are other festivals and events in the city, including special holiday events, such as Broadway Holiday at the Drive-In and Holiday Lights on the Sonoma Plaza, which features wine tasting, dining, shopping, and thousands of holiday lights in the Sonoma Plaza.