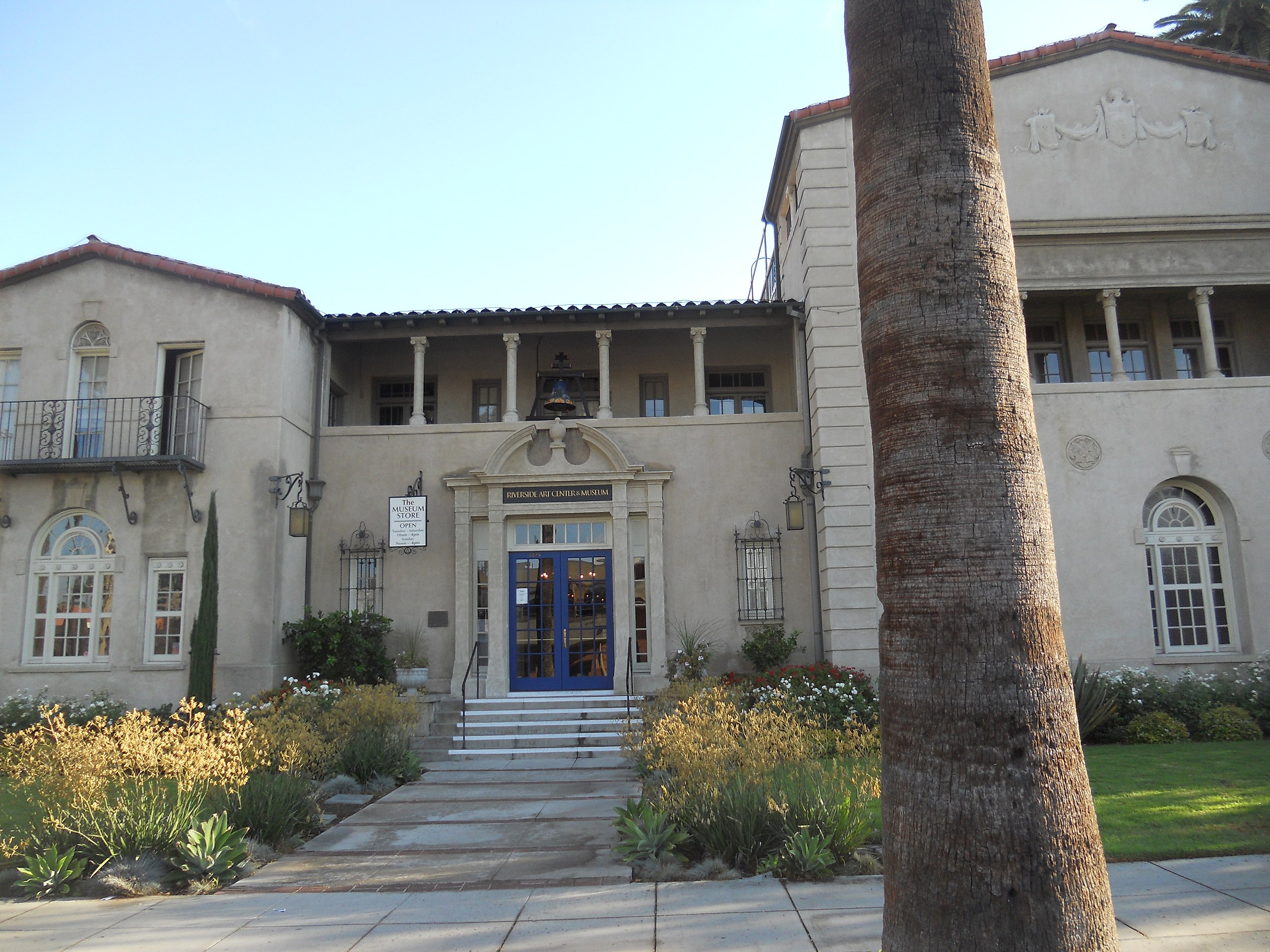 Every technician from Riverside will provide prompt, friendly, and neighborly service. They’ll be quick but thorough and leave no mess behind once the stairlift is installed.

Answer a few quick questions to get an estimate of how much your stairlift in Riverside could cost.

Our Most Popular Riverside Stairlifts

The 1000 is our top of the line model and a favorite of our customers in Riverside. It’s Smart Seat is fully adjustable to fit a range of body types. Additional features include a body harness, powered hinged rail, and a variety of upholstery colors.

Each 2000 is built to fit the specific contours of the home where it will be installed. With the tightest track bends in the industry, the 2000 can be installed on almost any indoor staircase, making it one of our most popular stairlifts in the Riverside area.

How Well Do You Know Riverside?

Located 55 miles east of downtown Los Angeles, Riverside is the county seat of Riverside County. Riverside covers an area of 81.53 square miles and has a population of 303,871 people, according to the 2010 Census.

With hot, dry summers and mild, wet winters, Riverside has a semi-arid climate. The average annual rainfall in the city is 10.33 inches, with most of it occurring from January through March.