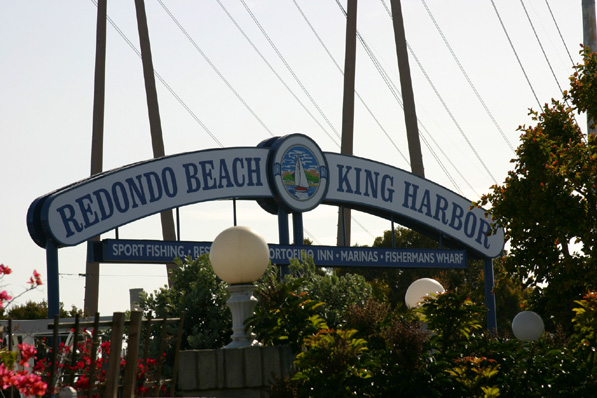 Redondo Beach, one of the three beach cities in California provides visitors and residents with tons of activities, including surfing, kayaking, and seasonal whale watching. Add to that art shops, restaurants, and beautiful weather, making Redondo Beach a top place to call home.

Every technician from Redondo Beach will provide prompt, friendly, and neighborly service. They’ll be quick but thorough and leave no mess behind once the stairlift is installed.

Answer a few quick questions to get an estimate of how much your stairlift in Redondo Beach could cost.

The 1000XXL is a heavy duty stairlift. Its reliability makes it one of our most popular in the Redondo Beach area. The 1000XXL is designed to accommodate individuals who need a wider seat and adjustable seat height and can reliably carry riders who weigh up to 440 lbs.

Designed for the most challenging spaces, the Freecurve’s Turn and Go feature enables it to swivel the unit’s seat turning the rider’s knees to the side when navigating narrow passages. The Freecurve’s flexibility makes it another one of our more popular options in the Redondo Beach area.

Areas We Service in Redondo Beach

Did You Know This About Redondo Beach?

Redondo Beach sits along the southern part of Santa Monica Bay in Los Angeles County. The area was once home to the indigenous Chowigna people, who bartered salt from the Old Redondo Salt Lake with other area tribes.

Redondo Beach has beautiful weather throughout the year. The average high temperature in July is 76 degrees, and the average low temperature in January is 49 degrees. The community sees an average annual rainfall of around 14 inches.

The community’s Beachlife Festival celebrates beach living with 40 bands from a variety of genres playing on multiple stages.

Cultural amenities in Redondo Beach include the Redondo Beach Historical Museum, located in a historic 1904 Queen Anne-style home, features a collection of memorabilia, documents, photographs, and other artifacts that show the history of Redondo Beach. Art shops and galleries in the area include landscape photographer Jill Sanders’ Gallery, the Sacred Stone Gallery, and the Seventh Sense Art Gallery.