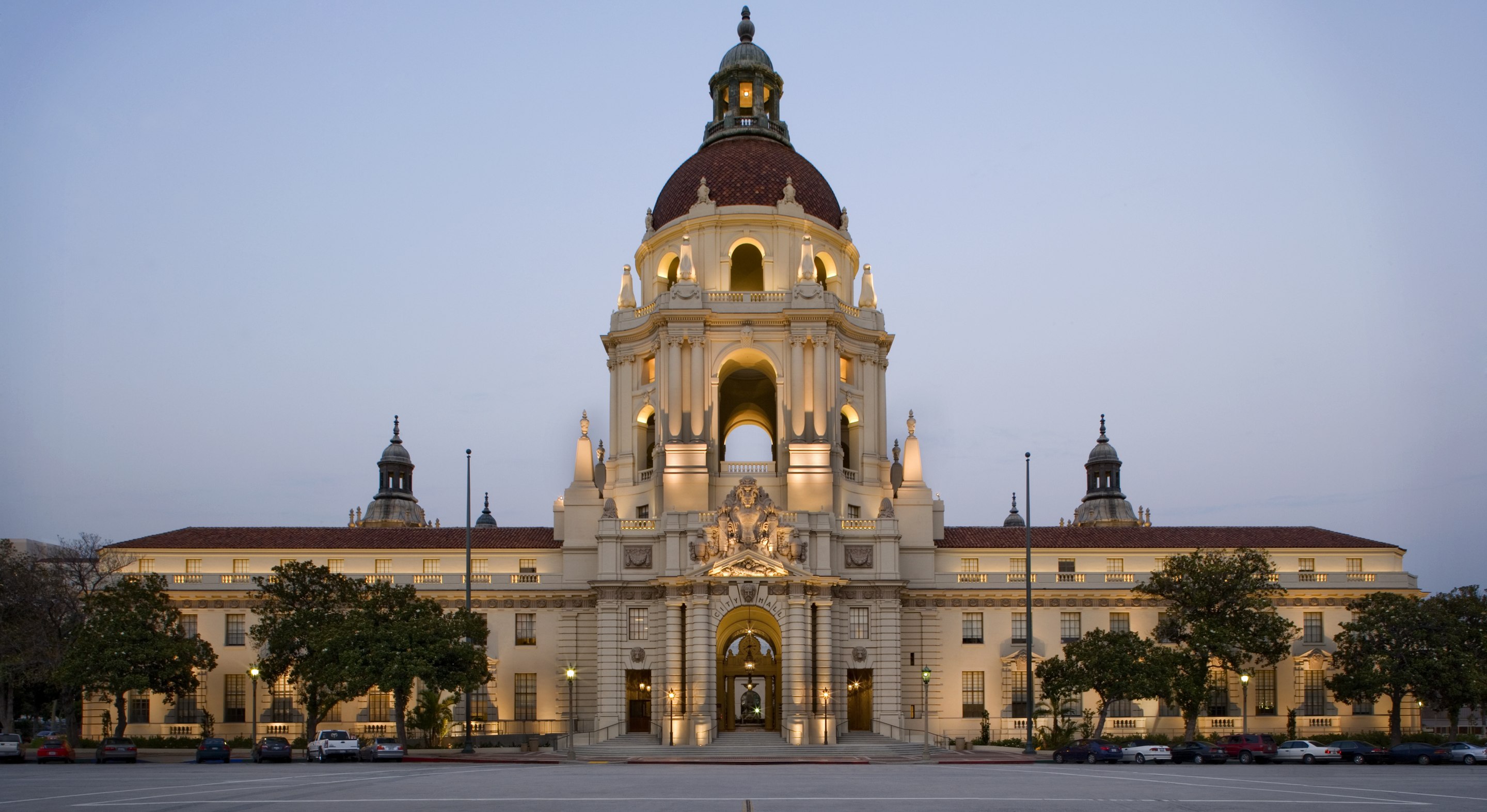 Referred to as the City of Roses, Pasadena is most famous for its New Year's Day Rose Parade and Rose Bowl Game. A hub for visitors in the holiday season and home sweet home for residents, year-round, we are happy to offer our services to this great city.

Every technician from Pasadena will provide prompt, friendly, and neighborly service. They’ll be quick but thorough and leave no mess behind once the stairlift is installed.

Answer a few quick questions to get an estimate of how much your stairlift in Pasadena could cost.

Our Most Popular Pasadena Stairlifts

The 1000XXL is a heavy duty stairlift. Its reliability makes it one of our most popular in the Pasadena area. The 1000XXL is designed to accommodate individuals who need a wider seat and adjustable seat height and can reliably carry riders who weigh up to 440 lbs.

Did you know this about Pasadena?

Pasadena is located 11 miles northeast of downtown Los Angeles in Los Angeles County. The area was once home to the indigenous Hahamog-na tribe, which was a branch of the Tongva Nation before becoming part of a Mexican land grant.

The housing market in Pasadena is somewhat competitive, with some homes receiving multiple offers, selling for 1% above list price, and becoming pending in 41 days. The median home value in Pasadena is $877,247, and the median monthly rent is $2,850. The median household income is $70,845, and the unemployment rate is 4.7%.

With hotter summers and cooler winters than other nearby coastal areas, Pasadena has a Mediterranean climate. The city has an average annual rainfall of 21.24 inches, and most of this falls between October and April.

Pasadena is well-known for being the home of the Tournament of Roses Parade, which takes place annually in January. This event started in 1890 and continues to this day in East Pasadena, with equestrian units, bands, and elaborate floats that typically have at least 100,000 floral, greenery, and other natural elements covering them.

Pasadena is home to many different types of retail establishments and restaurants. The city’s historic Old Town Pasadena covers a revitalized 21-block area downtown and features upscale shops, restaurants, cafes, and nightclubs. The Rose Bowl Flea Market appeals to shoppers looking for everything from antiques and vintage clothing to locally made pottery.