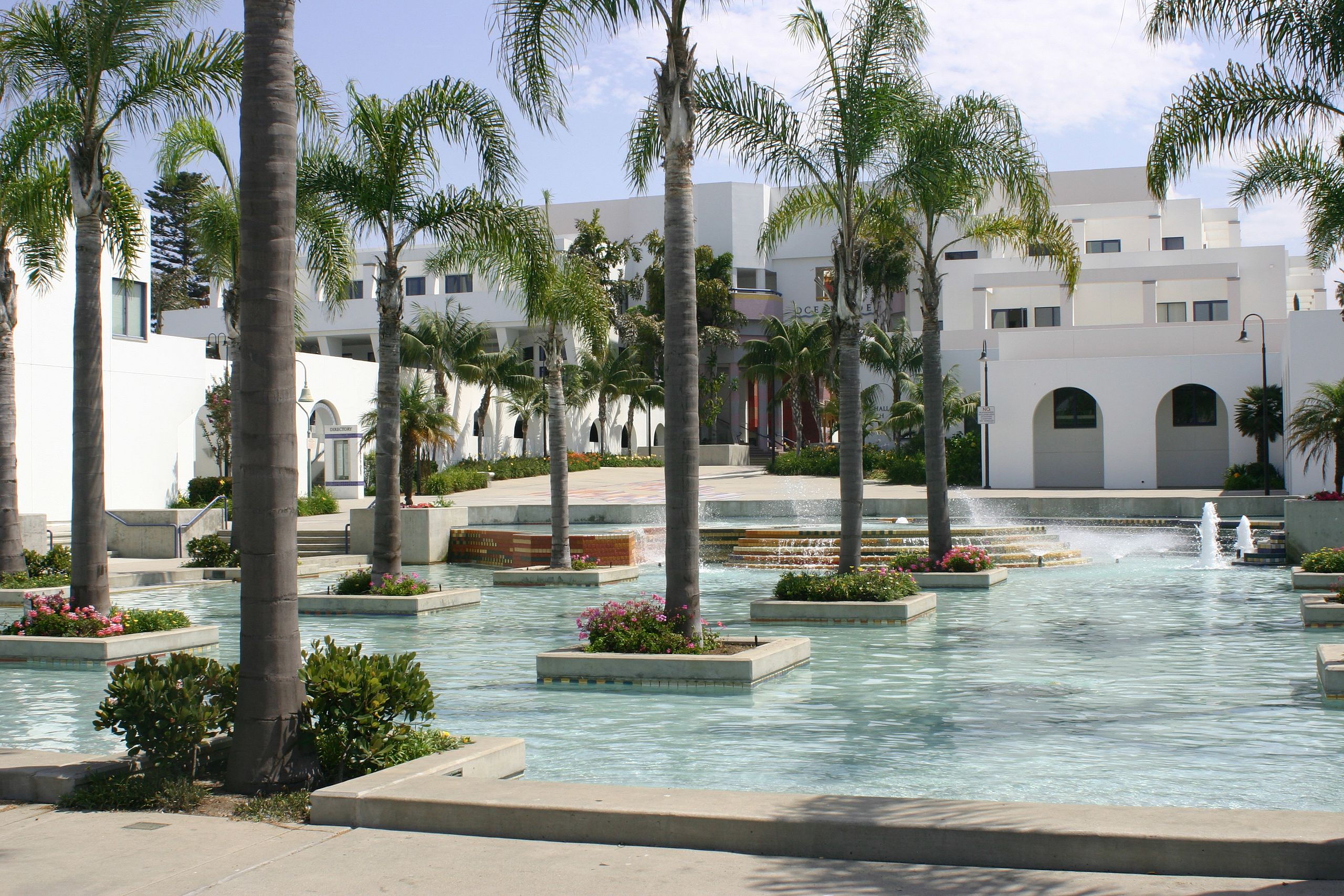 Oceanside or O'side as called by locals is located in the heart of Southern California. Beautiful weather, over six miles of gorgeous beaches, a vibrant dining and nightlife scene are some of the hallmarks of this city we are happy to serve.

Every technician from Oceanside will provide prompt, friendly, and neighborly service. They’ll be quick but thorough and leave no mess behind once the stairlift is installed.

Answer a few quick questions to get an estimate of how much your stairlift in Oceanside could cost.

Our Most Popular Los Gatos Stairlifts

The 1000XXL is a heavy duty stairlift. Its reliability makes it one of our most popular in the Oceanside area. The 1000XXL is designed to accommodate individuals who need a wider seat and adjustable seat height and can reliably carry riders who weigh up to 440 lbs.

Did you know this about Oceanside?

The Oceanside area was originally inhabited by Native Americans before Spanish missionaries arrived in the area. Oceanside was officially incorporated as a city in 1888. With six miles of beaches, it became a beach town, which drew more people to the area.

Located in San Diego County on California’s southern coast, Oceanside covers an area of 42.16 square feet and has a population of 167,086, according to the 2010 Census.

Oceanside has a competitive housing market, with many homes receiving multiple offers, selling for 1% below list price, and becoming pending in seven days. The median home value is $568,595, and the median monthly rent is $2,545. The median household income in the city is $61,778, and the unemployment rate is 3.4%.

Oceanside has a semi-arid climate characterized by maritime winds and cool currents along the shoreline. The average annual precipitation in the city is 10.4 inches

The city’s coastal location makes Oceanside a prime spot for activities and attractions that reflect the culture of the beachside community, including the Oceanside Pier, which was built in 1888. The city hosts the annual Beach Soccer Championships, which includes the professional Beach Soccer USA Cup. The California Surf Museum is dedicated to preserving the history of surfing, with art, photographs, videos, surfboards, and other memorabilia. Oceanside hosts the World’s Largest Women’s Surf Competition every year.

Other annual events include the Polar Plunge, which is a fundraiser for the Southern California Special Olympics; the Ironman 70.3 California; Oceanside Days of Art, which features live entertainment and food; Oceanside Harbor Days, which is a two-day festival that features arts and crafts exhibits, family fun activities, and food; and the Surf Swap Meet, which features vintage items related to surfing.