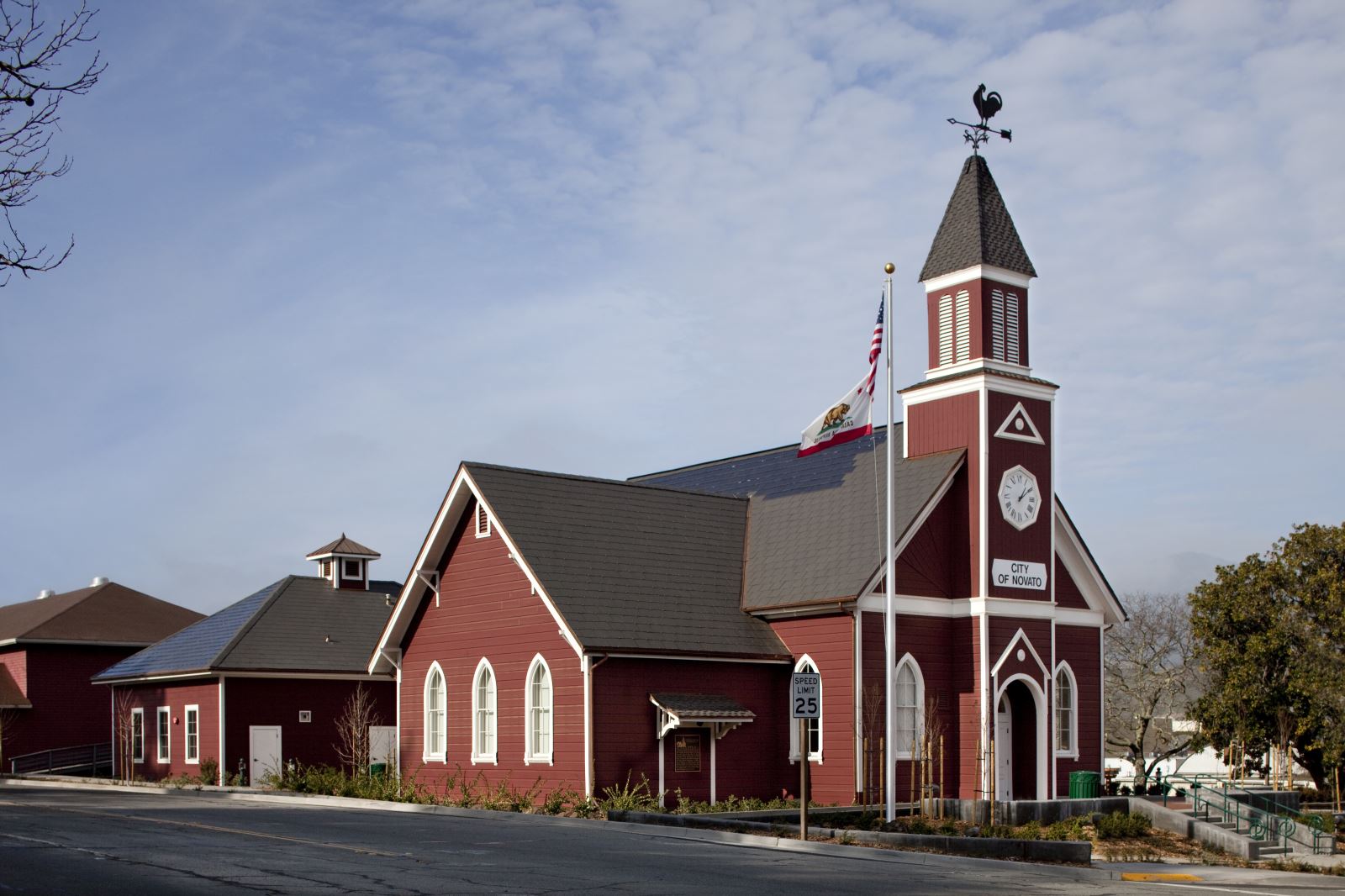 With a mixture of corporate headquarters, state of the art technology companies, large amounts of open space as well as several parks, Novato is an excellent place to live and do business.

Every technician from Novato will provide prompt, friendly, and neighborly service. They’ll be quick but thorough and leave no mess behind once the stairlift is installed.

Answer a few quick questions to get an estimate of how much your stairlift in Novato could cost.

Our Most Popular Novato Stairlifts

Areas We Service in Novato

How Well Do You Know Novato?

The area that is now Novato was once home to several Coast Miwok villages before the Mexican government starting establishing land grants in 1839. According to local history, the city of Novato was named after Saint Novatus, a Miwok leader.

With the construction of a railroad in 1879, the town was connected to Sonoma County and San Rafel, and it became a location for a train depot that included a rail station and warehouse. Novato suffered greatly during the Great Depression and prospered after WWII, but it wasn’t officially incorporated as a city until 1960.

Located in Marin County, Novato covers an area of more than 27 square miles and has a population of 51,904, according to 2010 Census data.

Novato enjoys a competitive real estate market, with homes selling for near the list price and becoming pending in about 39 days. The median home value in the city is $852,595, and the median rent is $3,300. The unemployment rate is around 2.4%.

The winters in Novato are generally brief and cold, and the summers are long and warm. The average rainfall in Novato is just over 25 inches, with most of that falling in the winter months.

With several parks and recreation areas in Novato, there is always something to do outdoors. Residents and visitors can enjoy picnics, horseback riding, biking and walking trails, and golf. The Olompali State Historic Park, which is home to the oldest surviving house in the area north of the San Francisco Bay, is just north of the city.

Novato’s annual Festival of Art Wine & Music draws visitors from all around the area. It features arts and crafts vendors, live music on two stages, food vendors, beer, and wines from local wineries. This event is the largest public festival in the area. Novato’s Space Festival, which is held at the Space Station Museum, provides visitors with the opportunity to meet astronauts and view a variety of museum exhibits.

Other points of interest in the area include the Novato History Museum, the Marin Museum of Contemporary Art, the Hamilton Field Aviation Museum, and Stafford Lake Park.