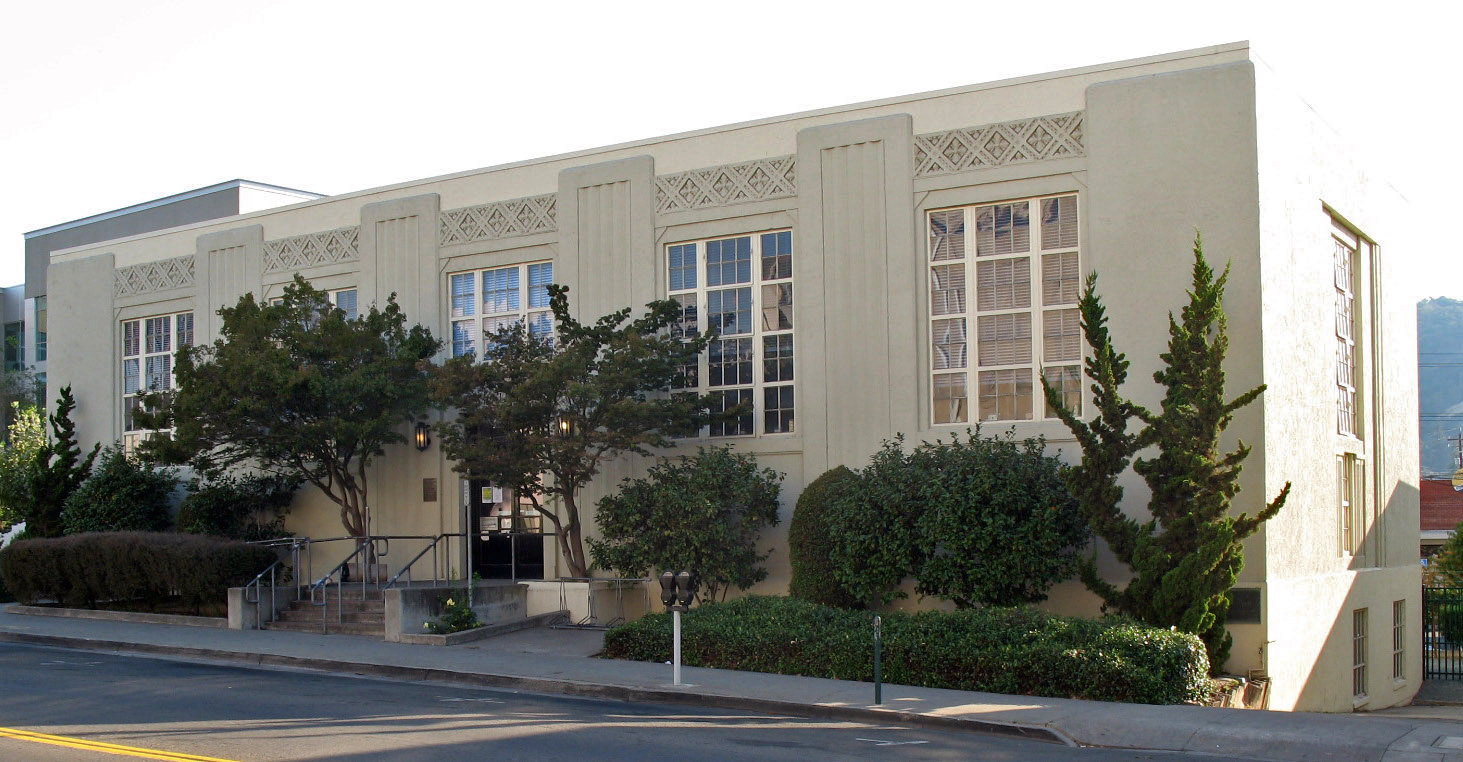 One of the oldest towns in California, Martinez is renowned for being home to a large number of antique shops and well preserved old buildings.

Every technician from Martinez will provide prompt, friendly, and neighborly service. They’ll be quick but thorough and leave no mess behind once the stairlift is installed.

You're just a few clicks away from receiving your FREE Martinez stairlift estimate! Begin your estimate below.

Our Most Popular Martinez Stairlifts

For those of you who are not interested in cookie-cutter designs, Bruno Elite CRE 2110 may be for you. It's Bruno's signature stairlift, built to your specific needs, customized for the unique design of your home. The Bruno Elite’s flexibility makes it one of our most popular stairlift options in the Martinez area.

Bruno’s best selling, American-made straight stairlift – the Elan SRE 3050. The Elan blends style and functionality for a stairlift that is remarkably easy to use. It has a narrow vertical rail design that makes it perfect for narrow, high-traffic stairways. There’s plenty of room to get around this lift when it’s installed. Incorporating updated technology, styling, and ergonomic features, this chair lift is the first choice for homeowners in the Martinez area who value both form and function.

Did You Know This About Martinez?

In 1824, the area that is now Martinez was part of a Mexican land grant before becoming a way station for the California Gold Rush in 1849. In 1904, the first oil refinery was built in the area, followed by a smelting works and three more refineries. Two of these refineries are still in operation. Martinez was officially incorporated as a city in 1876.

Located in the East Bay of the San Francisco Bay Area, Martinez is the county seat of Contra Costa County. The city covers an area of 13.63 square miles of land and water and has a population of 35,824, according to the 2010 Census.

The housing market in Martinez is one of the most competitive in the area, with most homes receiving multiple offers, selling for 6% above list price, and becoming pending in nine days. The median home value in the city is $614,193, and the average monthly rent is $1,958. The median annual household income is $85,736.

With warm, dry summers and morning fog from sea breezes, Martinez has a mild Mediterranean climate. The average annual precipitation is 19.37 inches, most of which occurs from November through March.

Cobra and Mustang fans will find plenty to see at the Cobra Experience Museum and Event Space in Martinez. This museum is dedicated to preserving the cars produced by Shelby American. The facility includes a 40-seat theater and displays of automobiles that tell the story of Ford and Shelby American during the 1960s. Exhibits include original Cobras, Shelby Mustangs, Sunbeam Tigers, GT40, King Cobra, Daytona Coupe, and a Lotus.

The community’s history is preserved by the Martinez Historical Society, which manages the Martinez Museum. This museum is an 1890 cottage that houses historic documents, photographs, artifacts, a county history library, and a collection of newspaper clippings.

The John Muir Nature Trail provides a path that climbs Mount Wanda, leading through an oak grove and to a scenic view of the Alhambra Valley.

Outdoor enthusiasts can also enjoy many amenities at the Radke Martinez Regional Shoreline Park. This park includes picnic areas, sports courts, baseball fields, open spaces, ponds, creeks, areas for fishing and boating, and three miles of trails that meander along the shoreline and through the marsh. There is also a horse arena that is used for youth competitions.