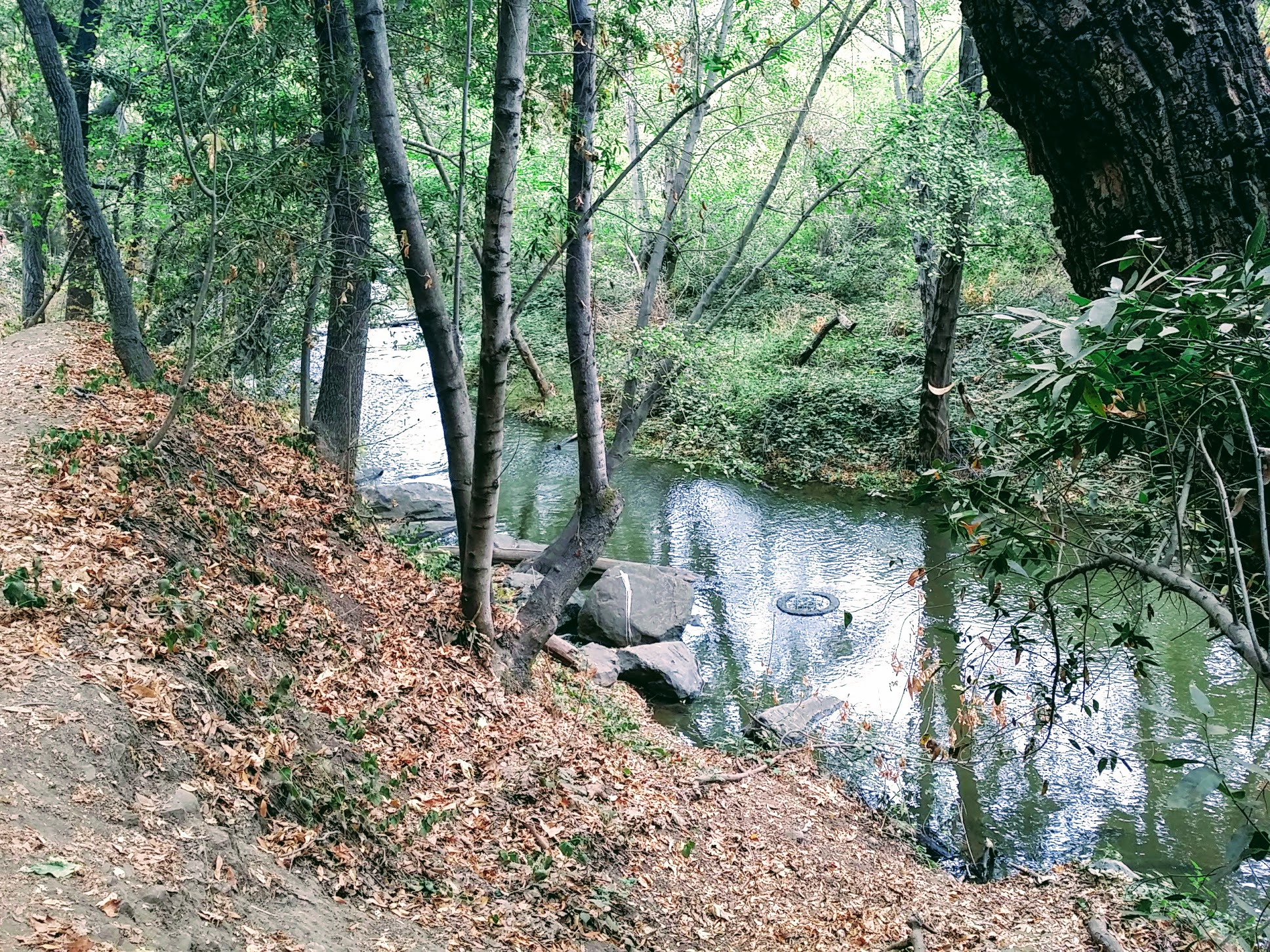 Los Gatos a suburb in San Jose is one of the top places to live in California. Although a relatively small city, Los Gatos has a rich history and plenty of attractions such as hiking, biking, wine tasting, and more.

Every technician from Los Gatos will provide prompt, friendly, and neighborly service. They’ll be quick but thorough and leave no mess behind once the stairlift is installed.

Answer a few quick questions to get an estimate of how much your stairlift in Los Gatos could cost.

Our Most Popular Los Gatos Stairlifts

The 1000XXL is a heavy duty stairlift. Its reliability makes it one of our most popular in the Los Gatos area. The 1000XXL is designed to accommodate individuals who need a wider seat and adjustable seat height and can reliably carry riders who weigh up to 440 lbs.

Did you know this about Los Gatos?

Located in the San Francisco Bay Area in Santa Clara County, Los Gatos was established in the mid-1800s when a flour mill was built there, and it was incorporated in 1887. The area played an important role in the logging industry up until the late 1800s, and by the early 1900s, it was largely an agricultural town that has also eventually became known as an artists’ colony.

Los Gatos covers an area of approximately 11.25 square miles and has a population of 29,413 people, according to 2010 Census data.  The town was ranked by Bloomberg Businessweek as the 33rd wealthiest city in the United States.

The housing market in Los Gatos is very competitive, with most homes receiving multiple offers, selling for around list price, and becoming pending in 22 days. The median home value is $1,984,735, and the median rent is $3,995. The median household income is $125,238, and the unemployment rate is around 2.7%.

Los Gatos has a Mediterranean climate with hot, dry summers and mild winters. The city has an average of 330 sunny days per year, and the average annual rainfall is 22.6 inches.

There are several parks in the Los Gatos area, which provide many opportunities for outdoor activities, including hiking, mountain biking, road cycling, kayaking, and other watersports. The Los Gatos Creek Trail is a 9.7-mile trail that passes through several jurisdictions and features open spaces and mapped trails for hiking and biking.

The city also has several different annual events and festivals, including Los Gatos Music in the Park, which is a free summer concert series; Screen on the Green, which features an outdoor movie, along with snacks and family activities; and the 4th of July Symphony in the Park.