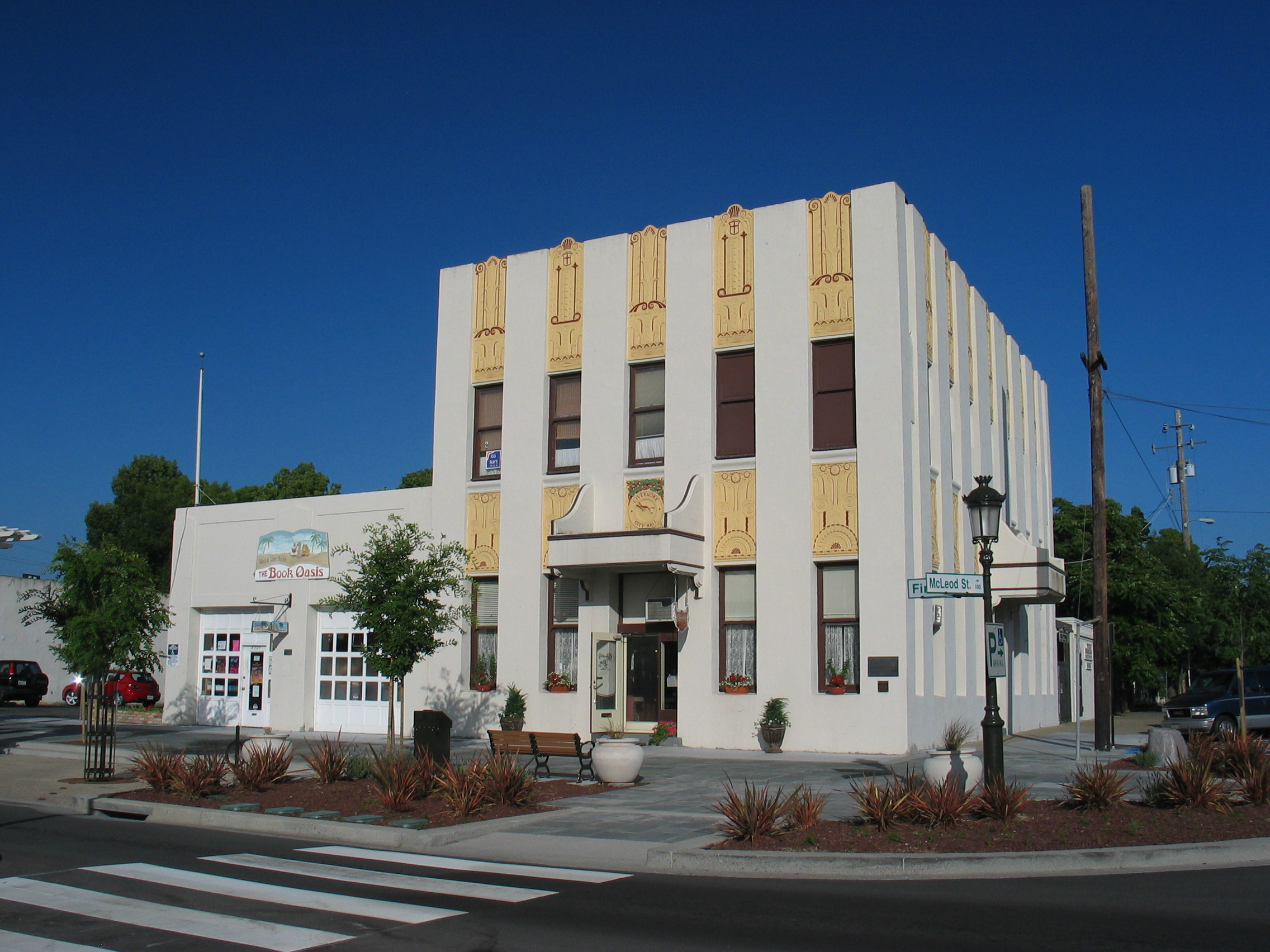 Livermore residents enjoy a family orientated town with lots of attractions and activities. Wine tasting, a wide variety of restaurant options, hiking opportunities, and several parks are available to those who call Livermore home.

Every technician from Livermore will provide prompt, friendly, and neighborly service. They’ll be quick but thorough and leave no mess behind once the stairlift is installed.

Answer a few quick questions to get an estimate of how much your stairlift in Livermore could cost.

Our Most Popular Livermore Stairlifts

Each 2000 is built to fit the specific contours of the home where it will be installed. With the tightest track bends in the industry, the 2000 can be installed on almost any indoor staircase, making it one of our most popular stairlifts in the Livermore area.

The 950+ comes with all of the standard features of the 950 with the additional choice of upholsteries and other seat options. Its combination of options and affordability make it one of our most popular stairlifts in the Livermore area.

Did You Know This About Livermore?

Located in Alameda County, Livermore is in the eastern portion of the San Francisco Bay area. Livermore was originally home to the indigenous Ohlone people before Spanish missionaries arrived there. The city was named after Robert Livermore, a rancher who arrived in the area and settled there in the 1840s. Livermore was incorporated as a city in 1869.

The housing market in Livermore is very competitive, with most homes receiving multiple offers, selling for around 1% above list price, and becoming pending in six days. Some homes sell for up to 4% above list price and have waived contingencies. The median home value in the city is $812,000, and the median rent is $3,100. The median household income is $109,084, and the unemployment rate is around 2.5%.

With hot, dry summers and mild winters, Livermore has a Mediterranean climate. The city receives an average annual precipitation of 14.19 inches and has an average of only 34 rainy days each year – with most of those occurring from September through May.

The city’s museums celebrate the history and culture of Livermore. This includes the Carnegie Museum, the Ravenswood Historic Site, and the Duarte Garage & Lincoln Highway Museum, which was built in 1915 and features antique and classic cars.

Annual festivals and events in the city include the Livermore Wine Country Festival, which celebrates the community’s vineyards and wineries. This festival features a variety of wines, live music, food, and arts. The Livermore Rodeo includes live music and family fun events. The Annual Taste of Downtown brings out the best culinary creations from local chefs, along with local wines, live music, and carriage rides. Seasonal events include the Downtown Halloween Carnival and the Annual Holiday Sights & Sounds Parade and Tree Lighting.