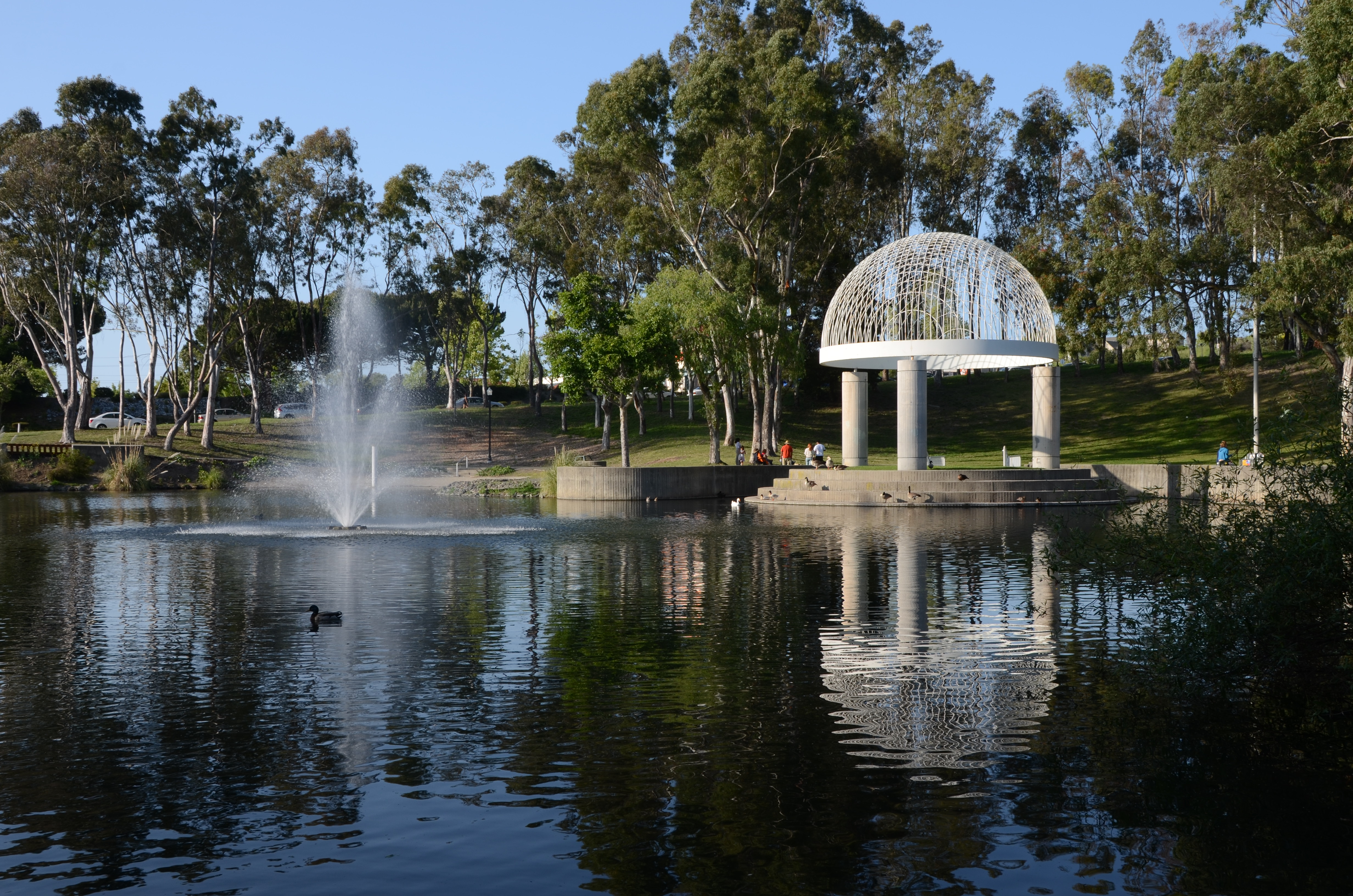 Hercules was founded in 1881 by the California Powder Works Company. It was named after a leading brand of explosives made by the company. The town was initially developed to house the companies employees, but when the plant shut down in 1976, the town which had already developed well, continued to thrive.

Every technician from Hercules will provide prompt, friendly, and neighborly service. They’ll be quick but thorough and leave no mess behind once the stairlift is installed.

You're just a few clicks away from receiving your FREE Hercules stairlift estimate! Begin your estimate below.

Our Most Popular Hercules Stairlifts

If you want a stair lift that will ensure comfort and easy access, the Bruno Elite SRE 2010 is the one to consider. It is not only attractive to look at, offering a stylish design that’s sure to blend with your home’s unique aesthetic, but it is simple to use with its control on the armrest and two wireless remote controls. With its many fabric and color options, plush padding, and larger seat and footrest, it’s the go-to for many of our Hercules area customers.