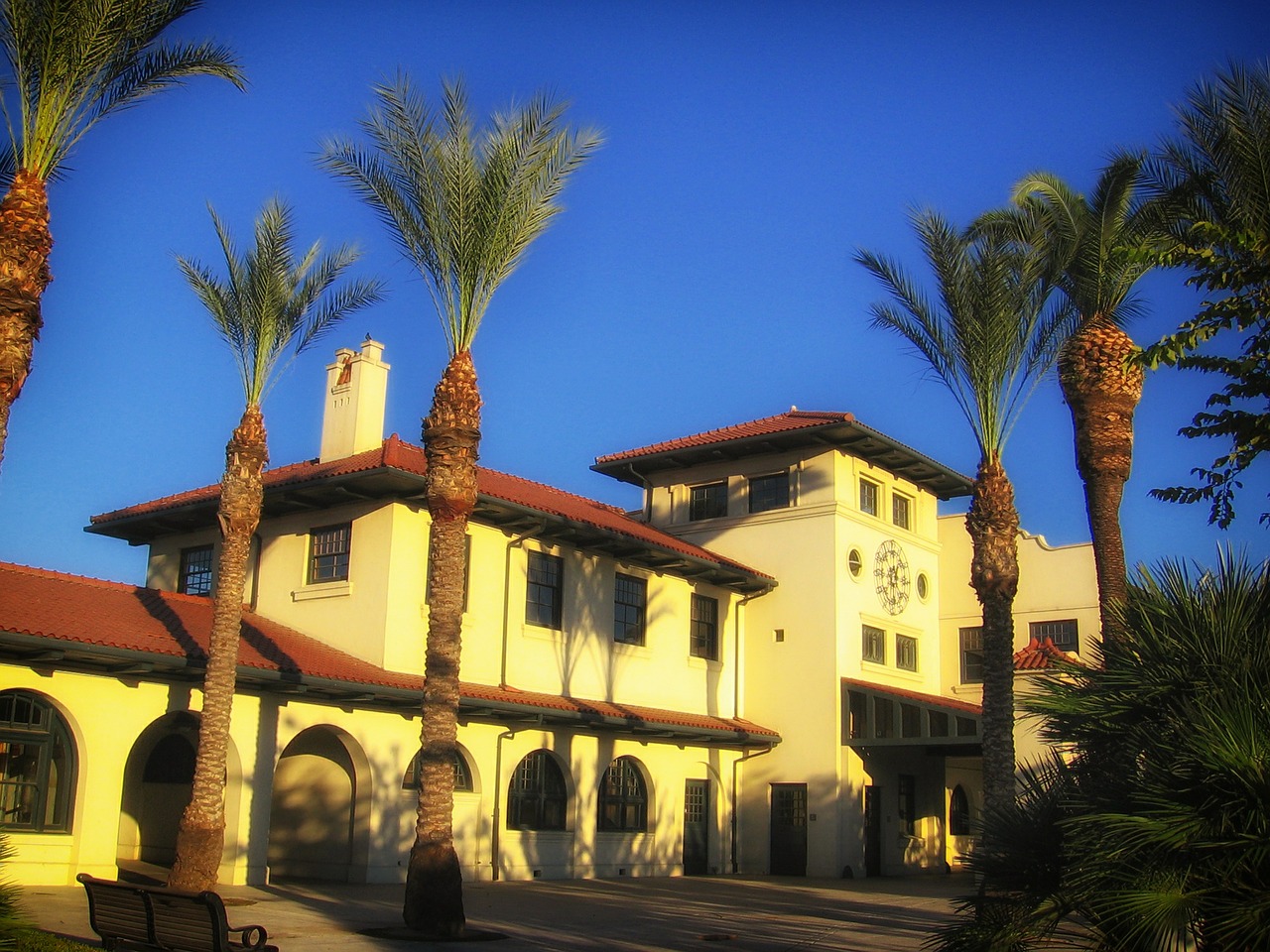 Fresno is a city heavily based on agriculture but also boasts a vibrant creative community, several museums, and family attractions such as the Fresno Chaffee Zoo and the Old Fresno Water Tower.

Every technician from Fresno will provide prompt, friendly, and neighborly service. They’ll be quick but thorough and leave no mess behind once the stairlift is installed.

Answer a few quick questions to get an estimate of how much your stairlift in Fresno could cost.

The 1000XXL is a heavy duty stairlift. Its reliability makes it one of our most popular in the Fresno area. The 1000XXL is designed to accommodate individuals who need a wider seat and adjustable seat height and can reliably carry riders who weigh up to 440 lbs.

Designed for the most challenging spaces, the Freecurve’s Turn and Go feature enables it to swivel the unit’s seat turning the rider’s knees to the side when navigating narrow passages. The Freecurve’s flexibility makes it another one of our more popular options in the Fresno area.

Areas We Service in Fresno

Did You Know This About Fresno?

Located in the San Joaquin Valley, Fresno is the county seat of Fresno County. The area that is now Fresno was originally home to the indigenous Yokuts and Miwok people. Fresno is Spanish for “ash tree,” and the city was named for the abundant ash trees in the area. Europeans settled in the area in the 1770s, and Fresno was incorporated as a city in 1885.

The housing market in Fresno is competitive, with many homes receiving multiple offers, selling for around list price, and becoming pending in five days. The median home value in the city is $258,502, and the median monthly rent is $1,395. The median household income is $49,813.

Agriculture plays an important role in supporting the economy of Fresno and the rural area around the city. This includes large-scale, commercial agricultural operations. Other major industry sectors in Fresno include oil, gas, and mining; construction; manufacturing; wholesalers; retail; transportation; and utilities.

With hot, dry summers and mild winters, Fresno has a semi-arid climate. The city has an average annual precipitation of 13 inches, which is much less than the U.S. average of 38 inches.

There are abundant opportunities for arts and culture in Fresno. The Artists’ Repertory Theatre, the Children’s Musical Theatreworks, the Fresno Grand Opera, the Fresno Philharmonic, and the Youth Orchestras of Fresno bring music and the performing arts to the city.

Museums include the Fresno Art Museum, Legion of Valor Museum, Meux Home Museum, the Armenian Museum of Fresno, the African-American Museum of the San Joaquin Valley, the William Saroyan House Museum, and the Kearney Mansion Museum.

Other attractions in the city include the Old Fresno Water Tower, the Fresno Chaffee Zoo, the Sierra Endangered Cat Haven, and several historic theatres, including the Azteca Theater, Tower Theatre, and Warnor’s Theatre.

There are also many annual festivals and events in the city. The Big Fresno Fair is a 12-day event that draws more than 600,000 visitors each year, making it the largest event in the Central Valley. Other events include the Taco Truck Throwdown, Fresno Film Festival, the Miss California Pageant, the Rogue Festival, the Armenian Grape Blessing, Swede Fest November, Vintage Days, and the Grizzly Fest.