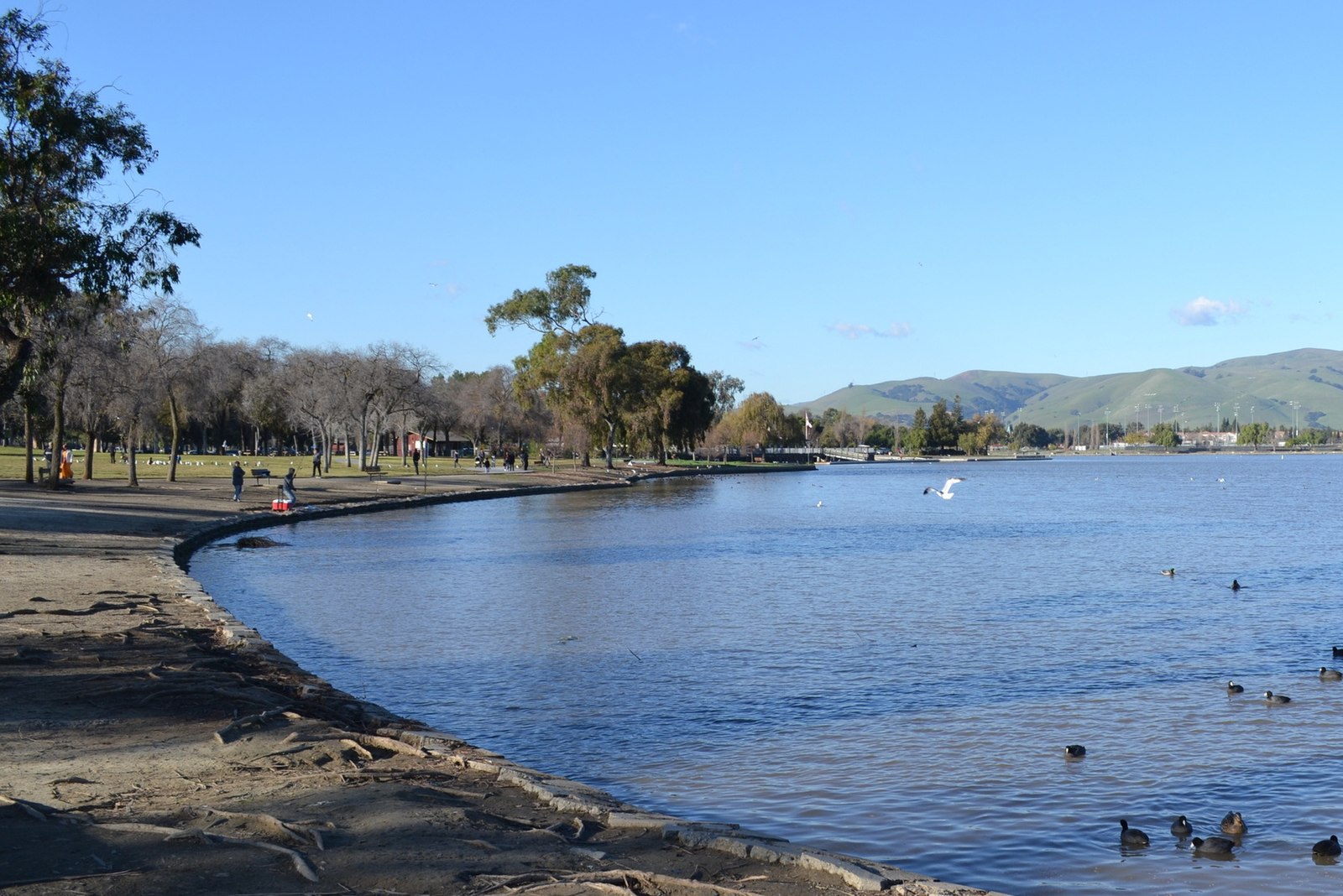 Fremont is the fourth most populous city in the Bay Area . Owing to its moderate climate and its proximity to major universities, shopping centers, recreation activities, major airports, and the Bay Area Rapid Transit system, Fremont embodies metropolitan living at its best.

Every technician from Fremont will provide prompt, friendly, and neighborly service. They’ll be quick but thorough and leave no mess behind once the stairlift is installed.

You're just a few clicks away from receiving your FREE Fremont stairlift estimate! Begin your estimate below.

Our Most Popular Fremont Stairlifts

If you want a stair lift that will ensure comfort and easy access, the Bruno Elite SRE 2010 is the one to consider. It is not only attractive to look at, offering a stylish design that’s sure to blend with your home’s unique aesthetic, but it is simple to use with its control on the armrest and two wireless remote controls. With its many fabric and color options, plush padding, and larger seat and footrest, it’s the go-to for many of our Fremont area customers.

Did You Know This About Fremont?

Fremont is located in Alameda County, in the East Bay portion of the southeast San Francisco Bay area. It was originally inhabited by the indigenous Ohlone people, and in 1795, Spanish missionaries established a mission in the area. In 1956, the city became incorporated when the towns of Irvington, Mission San Jose, Warm Springs, Niles, and Centerville were brought together to form the new city of Fremont.

Fremont covers an area of approximately 87 square miles, and data from the 2010 Census places the population of Fremont at 214,089 people.

The median home value in Fremont is $1,093,579, and home values have recently declined but are expected to rise over the next year. The median rent is $3,250 in Fremont. The median household income for the city is $103,591, and the unemployment rate of 4%.

Fremont’s economy is supported and strengthened by the Professional, Scientific, and technical services, as well as manufacturing and health care industries. There are several companies that have headquarters in the area, such as Corsair Memory, Ikanos Communications, SYNNEX, Nielsen Norman Group, and Oplink Communications.

Fremont’s climate is classified as Mediterranean, with dry, warm summers and damp, mild winters. The annual rainfall in the area is approximately 17 inches, and most of that precipitation occurs during the winter.

Fremont has approximately 55,000 trees, and it has been classified as a Tree City USA since 1996. It offers many opportunities for outdoor adventurers, including the California Nursery Historical Park, the Don Edwards National Wildlife Refuge, Quarry Lakes Recreational Area, and the Mission Peak Regional Preserve, which features a 2,517-ft. mountain summit

Arts and culture enthusiasts can take in the sights at the Olive Hyde Art Gallery, the Niles Essanay Silent Film Museum, or the Ardenwood Historic Farm, which features a farm, forest, and the Patterson House Mansion.

For something fun to do, residents and visitors can attend one of the city’s many annual festivals or events. The Fremont Burger and Brew Fest in downtown Fremont features samples from area craft breweries, burgers and other foods, arts and crafts vendors, and live entertainment. The Fremont Festival of the Arts, which is the largest free street festival on the West Coast, is also held annually and attracts 350,000 visitors during the two-day event. This festival features artists, carnival rides, food booths, and live music.