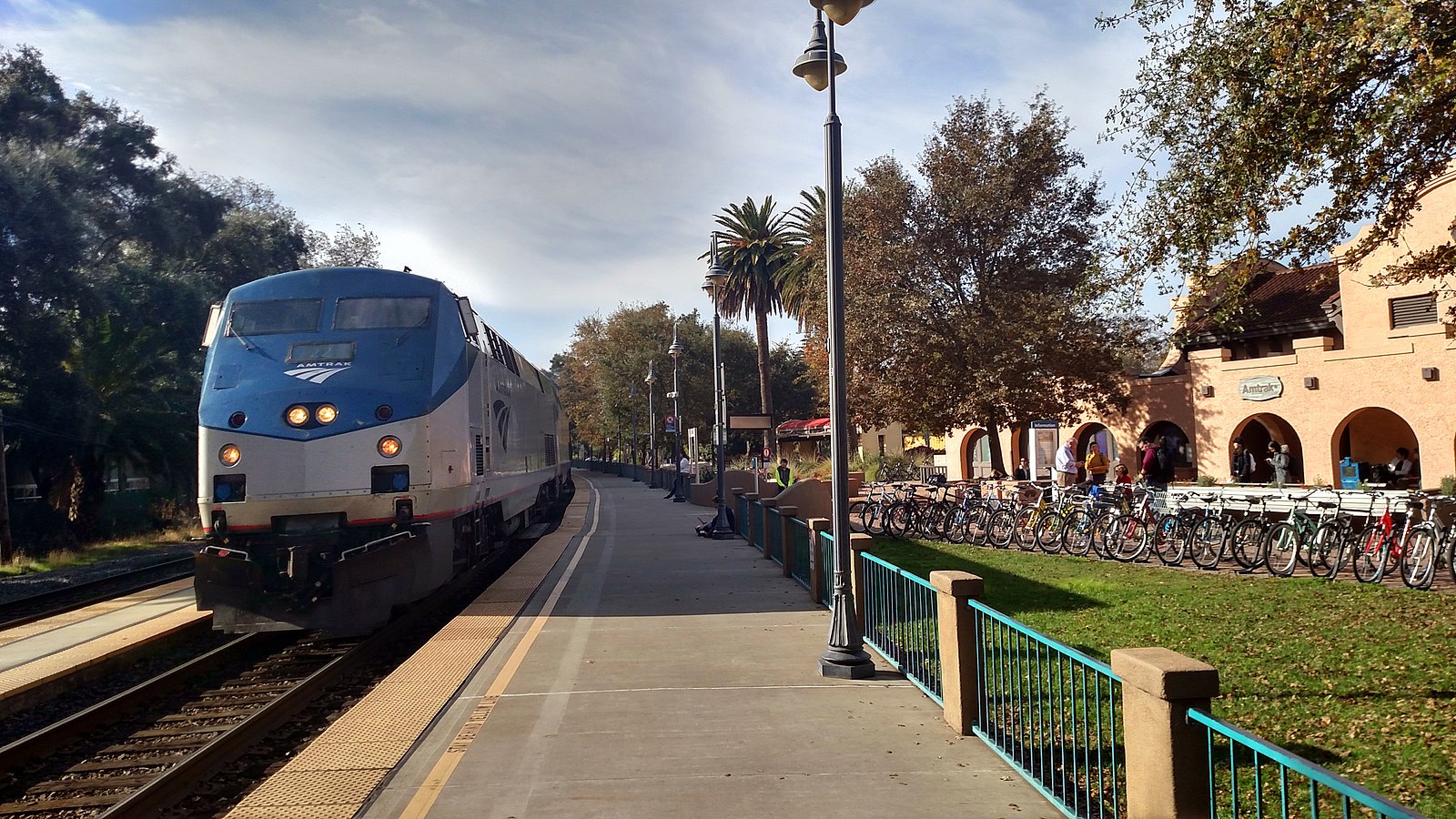 The city of Davis offers a variety of opportunities to experience the arts and culture, with annual events such as the annual Whole Earth Festival and Celebrate Davis. But perhaps Davis is best known for bicycling as it's home to the United States Bicycling Hall of Fame.

Every technician from Davis will provide prompt, friendly, and neighborly service. They’ll be quick but thorough and leave no mess behind once the stairlift is installed.

You're just a few clicks away from receiving your FREE Davis stairlift estimate! Begin your estimate below.

Our Most Popular Davis Stairlifts

For those of you who are not interested in cookie-cutter designs, Bruno Elite CRE 2110 may be for you. It's Bruno's signature stairlift, built to your specific needs, customized for the unique design of your home. The Bruno Elite’s flexibility makes it one of our most popular stairlift options in the Davis area.

straight stairlift optionsBruno’s best selling, American-made straight stairlift – the Elan SRE 3050. The Elan blends style and functionality for a stairlift that is remarkably easy to use. It has a narrow vertical rail design that makes it perfect for narrow, high-traffic stairways. There’s plenty of room to get around this lift when it’s installed. Incorporating updated technology, styling, and ergonomic features, this chair lift is the first choice for homeowners in the Davis area who value both form and function.

Did You Know This About Davis?

Davis was once home to the indigenous Patwin branch of the Wintun people and became part of a land grant in 1852. Davis was established as a farming community, known for its animal husbandry, veterinary care, and agricultural policies. In 1905, the city was selected from 50 sites to be the future location of the University of California’s University Farm. Davis was incorporated as a city in 1917.

Located west of Sacramento in Yolo County, the city of Davis covers an area of 9.93 square miles and has a population of 65,622, according to the 2010 Census.

The housing market in Davis is competitive, with many homes receiving multiple offers, selling for 1% below list price, and becoming pending in 23 days. The median home value in the city is $709,630, and the average monthly rent is $2,263. The median annual household income is $57,454.

With warm, dry weather in the spring, summer, and fall, and cool, wet weather in the winter, Davis has a Mediterranean Climate. The average annual rainfall is 19.60 inches, most of which occurs from November through April.

Bicycling is a popular pastime in Davis, and in 2010, the city became the home of the United States Bicycling Hall of Fame. Davis now has an extensive system of bike lanes and paths, as well as grade-separated bicycle crossings. In 2006, the city was named the Best Small Town for Cycling by Bicycling Magazine.

The self-guided Davis Transmedia Art Walk is an art tour that includes sculptures, murals, and 15 galleries and museums throughout the city, and the Manetti Shrem Museum of Art, on the UC Davis campus, features performance art, video art, and many different types of exhibits by graduating art students.

The Davis Farmers’ Market offers a wide range of fruits and vegetables, baked goods, crafts, and plants every Wednesday evening and Saturday morning, and from April through October, visitors can also enjoy the Farmers’ Market’s Picnic in the Park, with musical events and food from local restaurants.