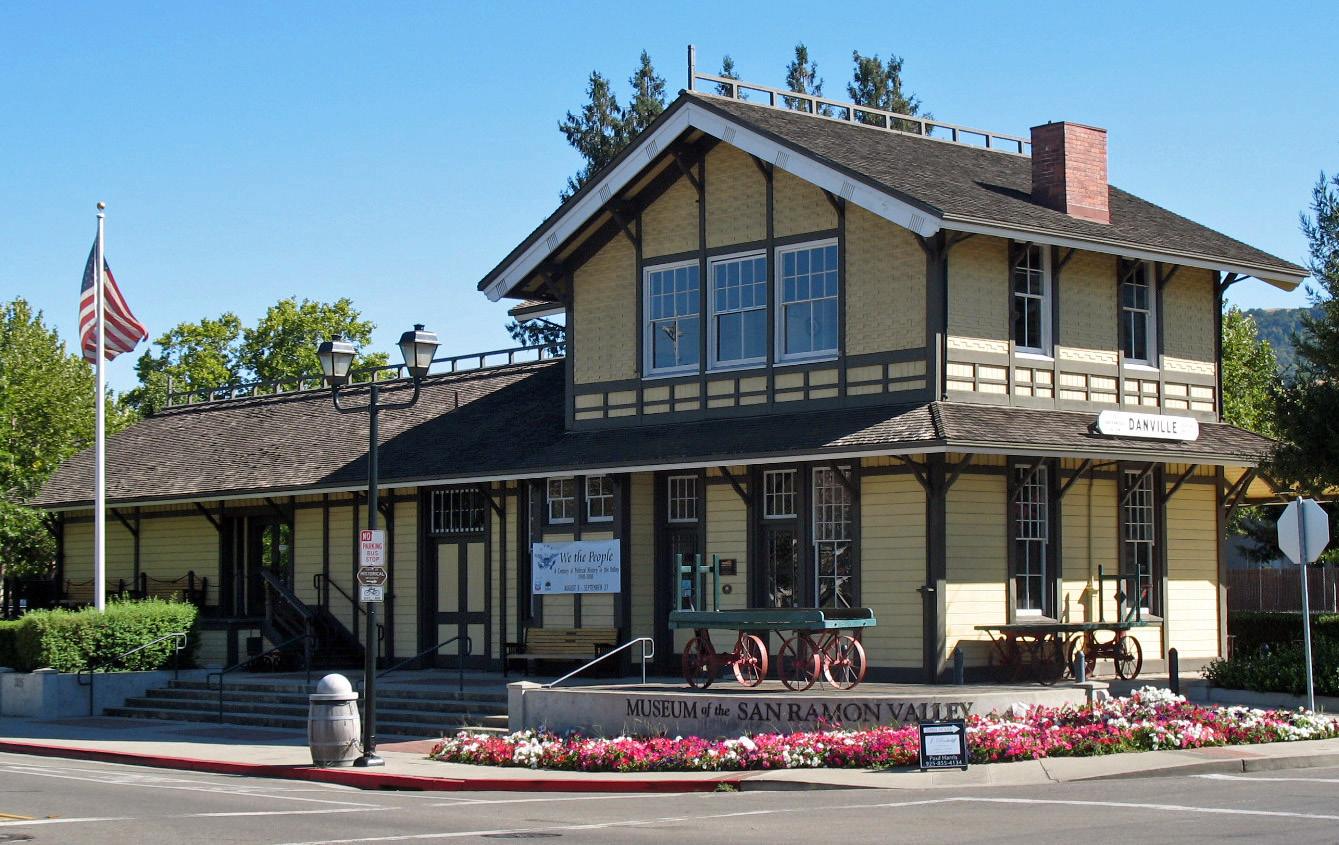 With top-notch schools, safe neighborhoods, and beautiful homes, Danville is a highly desirable place to put down roots. Family-friendly events such as the annual Fall Crafts Festival and plenty of opportunities for recreation are features of this affluent town.

Every technician from Danville will provide prompt, friendly, and neighborly service. They’ll be quick but thorough and leave no mess behind once the stairlift is installed.

You're just a few clicks away from receiving your FREE Danville stairlift estimate! Begin your estimate below.

Our Most Popular Danville Stairlifts

If you want a stair lift that will ensure comfort and easy access, the Bruno Elite SRE 2010 is the one to consider. It is not only attractive to look at, offering a stylish design that’s sure to blend with your home’s unique aesthetic, but it is simple to use with its control on the armrest and two wireless remote controls. With its many fabric and color options, plush padding, and larger seat and footrest, it’s the go-to for many of our Danville area customers.

How Well Do You Know Danville?

The area that is now Danville was once home to Native Americans before becoming part of a Mexican land grant. The area then became a farming community, and in 1891, the Southern Pacific Railroad developed a spur line through the area. By 1947, Danville had become a residential suburb, and it was officially incorporated as a municipality in 1982. It is referred to as a town, rather than a city.

Located in the San Ramon Valley and 43 miles north of San Jose in Contra Costa County, Danville covers an area of 18.08 square miles and has a population of 42,039, according to the 2010 Census.

Danville has one of the most competitive housing markets in the area, with most homes receiving multiple offers, selling for 2% above list price, and becoming pending in nine days. The median home value in the town is $1,128,502, and the average monthly rent is $2,353. The median annual household income is $140,616.

Danville has a Mediterranean climate. Its summers have hot days and cool nights, and its winters are cool. The average annual precipitation in the town is 25.14 inches, most of which occurs from October through April.

History buffs will enjoy the town’s Blackhawk Museums. This is a group of museums that is dedicated to preserving classic and unique cars. Exhibits include the work of the Wheelchair Foundation, American jukeboxes, antique gas pumps, and historical artifacts.