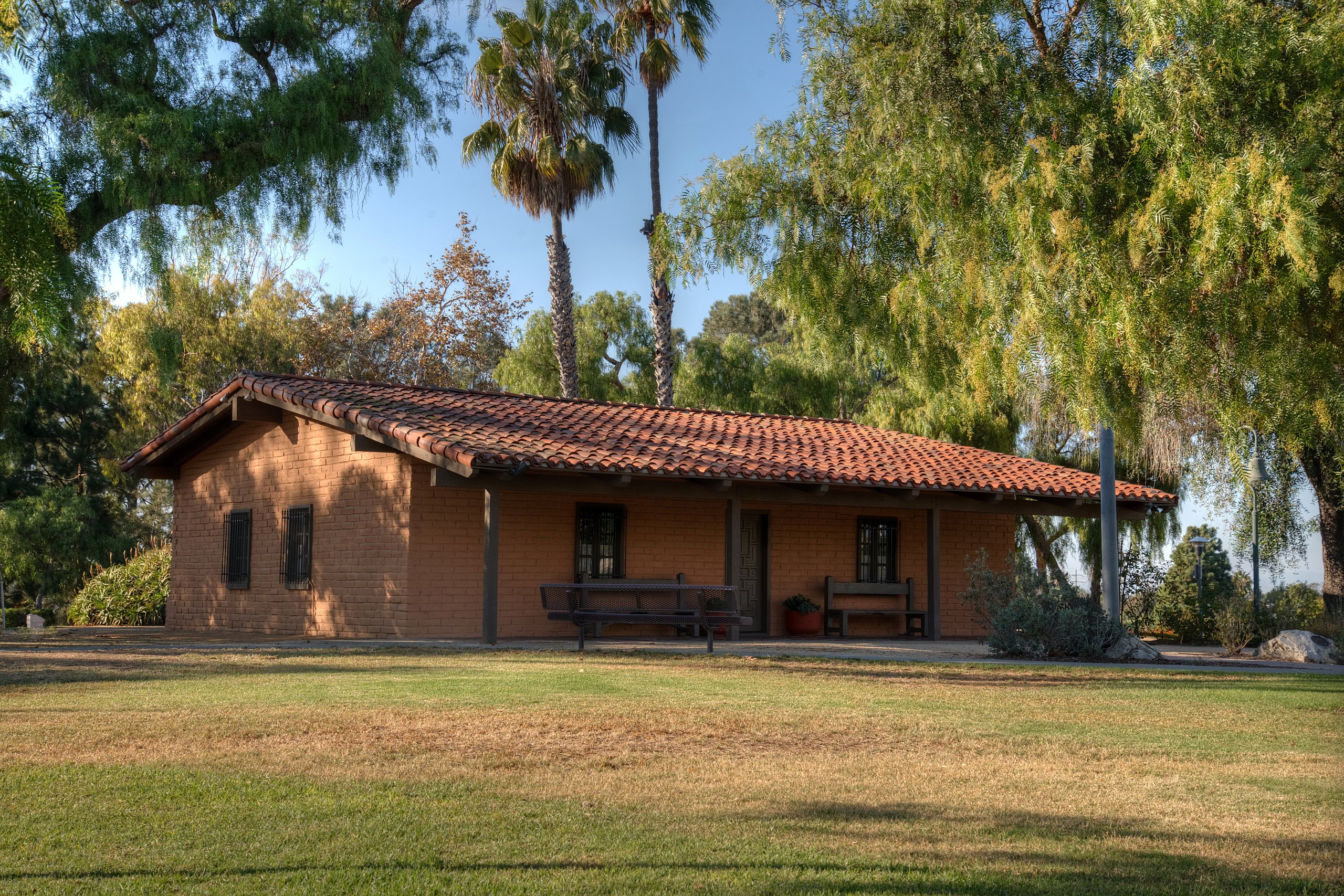 Costa Mesa is conveniently located between Los Angeles and San Diego. It lives up to its nickname "City of the Arts" with a thrilling performing arts scene, a Tony Award-winning play production house and stunning public art walk.

Every technician from Costa Mesa will provide prompt, friendly, and neighborly service. They’ll be quick but thorough and leave no mess behind once the stairlift is installed.

Answer a few quick questions to get an estimate of how much your stairlift in Costa Mesa could cost.

Our Most Popular Costa Mesa Stairlifts

The 1000 is our top of the line model and a favorite of our customers in Costa Mesa. It’s Smart Seat is fully adjustable to fit a range of body types. Additional features include a body harness, powered hinged rail, and a variety of upholstery colors.

Each 2000 is built to fit the specific contours of the home where it will be installed. With the tightest track bends in the industry, the 2000 can be installed on almost any indoor staircase, making it one of our most popular stairlifts in the Costa Mesa area.

How Well Do You Know Costa Mesa?

The Costa Mesa area was once inhabited by the indigenous Tongva and Luiseña people before Spanish explorers arrived. The area that is now Costa Mesa then became part of a land grant that was settled by Europeans in the early 1800s. Costa Mesa was officially incorporated as a city in 1953.

The housing market in Costa Mesa is competitive, with many homes receiving multiple offers, selling for 1% below list price, and becoming pending in 21 days. The median home value is $860,379, and the median rent is $3,225. The median household income is $75,109, and the unemployment rate is 4.8%.

Costa Mesa’s economy is largely supported by retail and service businesses. The South Coast Plaza, which is located in the city, is one of the highest volume regional shopping centers in the United States. There are also manufacturing companies in the city, including those that manufacture industrial, electronics, plastics, and pharmaceutical goods.

With mild temperatures year-round, Costa Mesa has a semi-arid climate. The average annual rainfall is 10.71 inches, and there is almost no rain during the summer. Fog and low clouds are common in the mornings due to the city’s proximity to the coast.

Costa Mesa hosts the Orange County Fair every year at the fairgrounds. More than one million visitors attend this fair each year. The nearby Pacific Amphitheatre hosts a variety of musical acts and recording artists, such as Kelly Clarkson, Madonna, and Jessica Simpson. The South Coast Repertory Theater and the Segerstrom Center for the Arts are also located in the city.

The city has several additional venues for arts and culture events and activities, including the Noguchi Sculpture Gardens, the Costa Mesa Playhouse, and Action Arts in the Park, which combines arts and action sports in an event with live music, local artists, food trucks, and activities for children.

There are multiple opportunities for recreation in Costa Mesa, such as the Costa Mesa Skate Park, the Costa Mesa Tennis Center, the Santa Ana River Trail, the Goathill Junction Model Train Station, and several parks offering picnic areas, hiking trails, and other amenities.