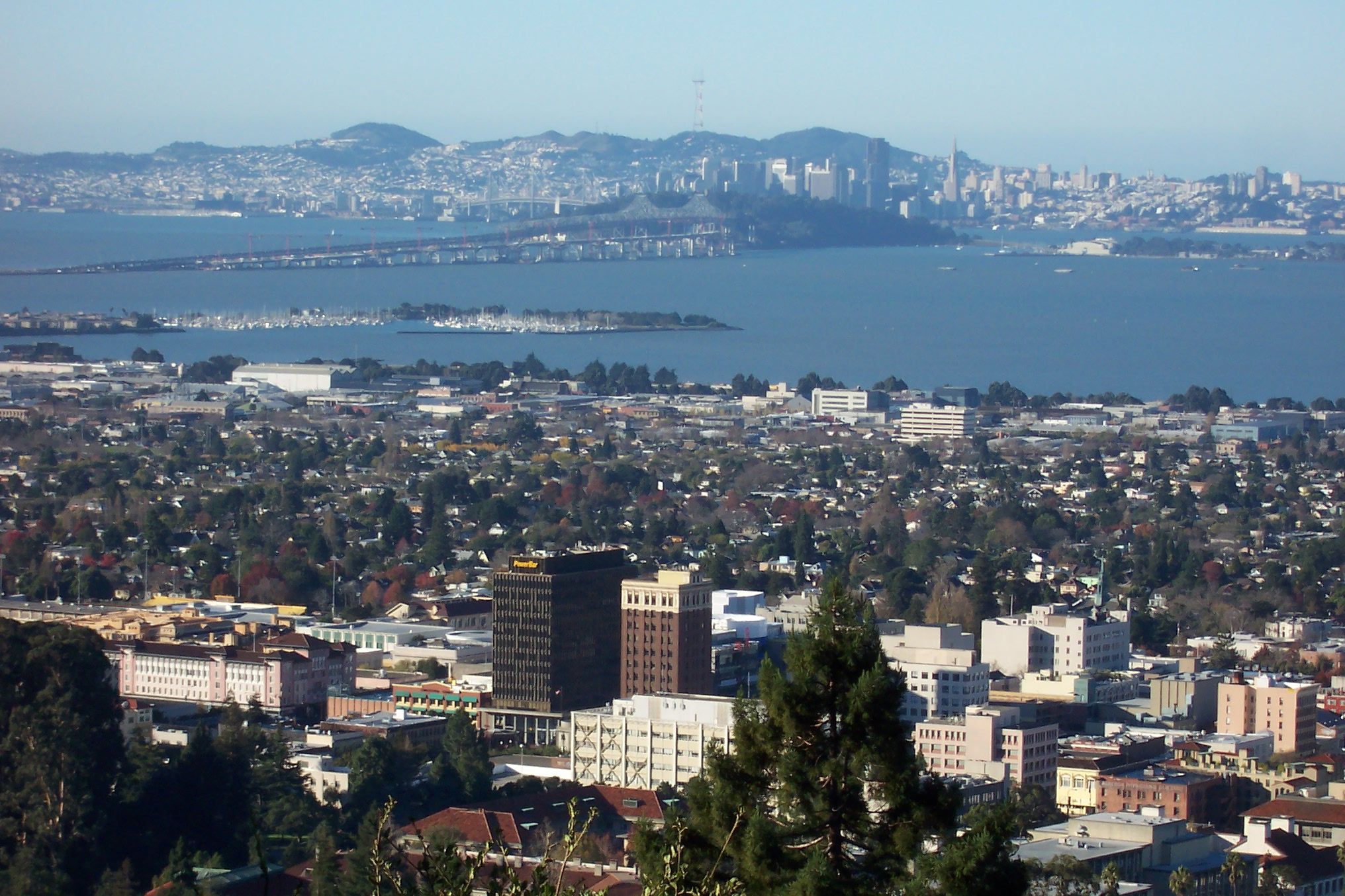 Home to the University of California Berkeley, the city of Berkeley is a city nature enthusiasts, water buffs, and art lovers are happy to call home.

Every technician from Berkeley will provide prompt, friendly, and neighborly service. They’ll be quick but thorough and leave no mess behind once the stairlift is installed.

Answer a few quick questions to get an estimate of how much your stairlift in Berkeley could cost.

Our Most Popular Berkeley Stairlifts

Each 2000 is built to fit the specific contours of the home where it will be installed. With the tightest track bends in the industry, the 2000 can be installed on almost any indoor staircase, making it one of our most popular stairlifts in the Berkeley area.

The 950 stairlift is an excellent solution when limited space is available. When folded up, the 950 extends less than one foot from the wall. With its adjustable backrest, large footrest, and swivel seat, it’s the go-to for many of our Berkeley area customers.

The area that is now Berkeley was once home to the indigenous Ohlone people before European settlers arrived. Berkeley was officially incorporated as a city in 1878, and it became a charter city in 1895.

Located along the eastern shore of the San Francisco Bay in Alameda County, Berkeley is just north of Oakland. The city covers an area of 17.66 square miles of land and water and has a population of 112,580 people, according to the 2010 Census.

The housing market in Berkeley is one of the most competitive, with most homes receiving multiple offers and waived contingencies, selling for 10% above list price, and becoming pending in nine days. The median home value in the city is $1,345,975, and the median monthly rent is $3,350. The median household income is $75,709.

With wet winters and dry summers, Berkeley’s climate is classified as Mediterranean, and the city receives an average annual precipitation of 26.74 inches per year.

The Berkeley Art Museum and Pacific Film Archive are a combination of a movie theater, an art museum, and an archive under the umbrella of the University of California Berkeley. The facilities offer a collection of more than 22,000 works of art, including Baroque and Chinese paintings and international contemporary art, along with an archive of 16,000 films and videos.

Nature enthusiasts can take in the beauty of rare and endangered plant species at the University of California Botanical Garden, which is located on the campus of the University of California Berkeley and overlooks the San Francisco Bay. The garden includes 12,000 different species of plants, including cacti, lilies, orchids, ferns, succulents, roses, sunflowers, and Chinese medicinal herbs.