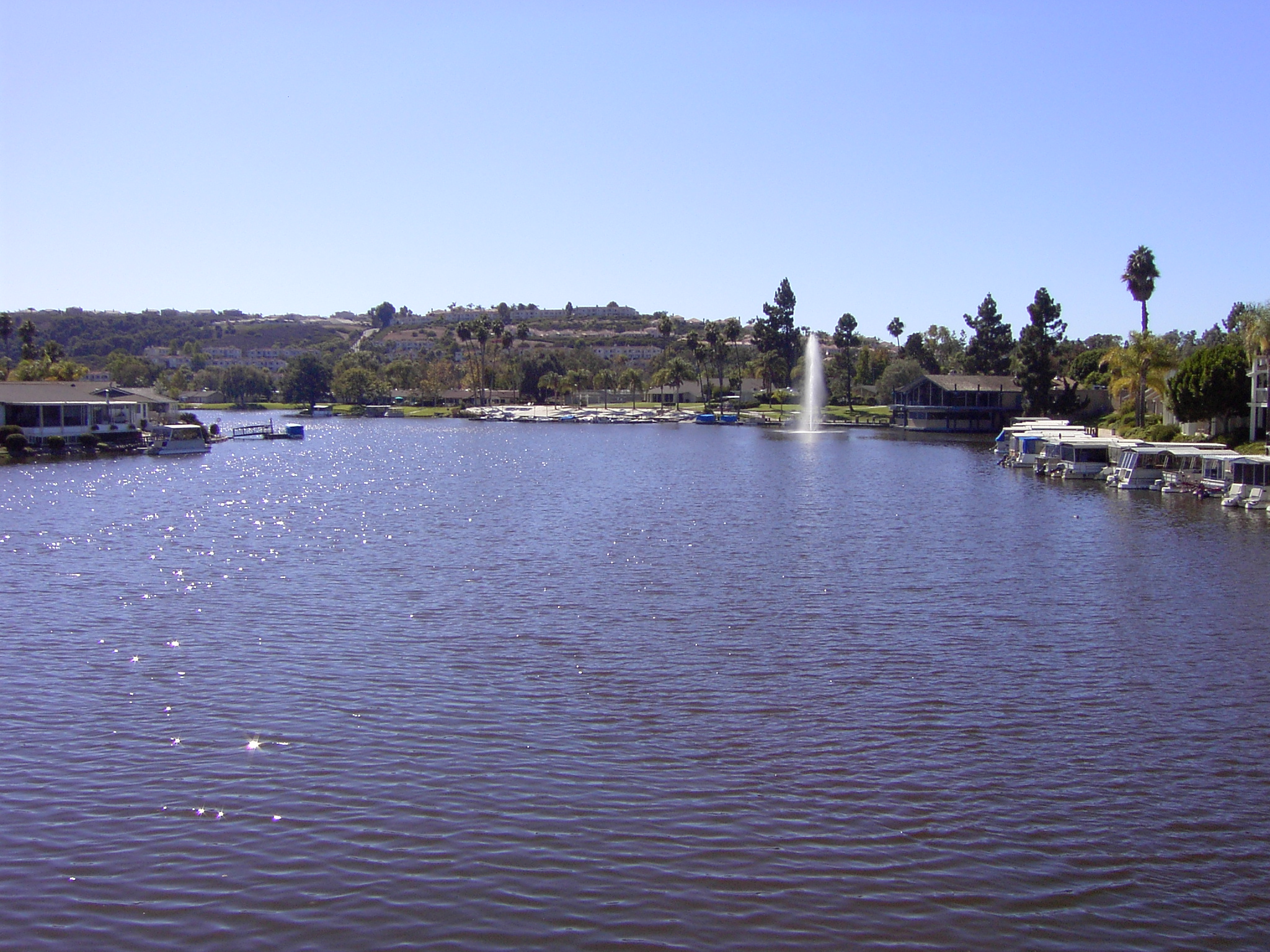 San Marcos, located in the foothills of Northern San Diego County, is known for its restaurants, a good school system, excellent weather, and opportunities for outdoor adventures.

Every technician from San Marcos will provide prompt, friendly, and neighborly service. They’ll be quick but thorough and leave no mess behind once the stairlift is installed.

Answer a few quick questions to get an estimate of how much your stairlift in San Marcos could cost.

Our Most Popular San Marcos Stairlifts

Areas We Service in San Marcos

How Well Do You Know San Marcos?

Located in the foothills of Northern San Diego County, San Marcos was once home to Native Americans before Spanish explorers arrived in the area. German and Dutch immigrants established residence in the area in the early 1880s, creating the first permanent settlements. San Marcos was incorporated as a city in 1963.

The housing market in San Marcos is very competitive, with many homes receiving multiple offers, selling for around list price, and becoming pending in 16 days. The median home value in the city is $613,116, and the median monthly rent is $2,700. The median household income is $70,417, and the unemployment rate is around 4%.

Temperatures in San Marcos rarely fall below freezing during the winter or rise above 100 degrees during the summer. The city has an average annual rainfall of 13 inches, and most of this falls between November and March.

There are lots of opportunities for outdoor adventures in San Marcos. Double Peak Park provides access points to several winding trails. Some of these trails are strenuous, rugged, and steep. If the weather cooperates, you may be able to see downtown San Diego, Catalina Island, the San Bernardino Mountains, or Mexico from the summit of about 1,646 feet high.